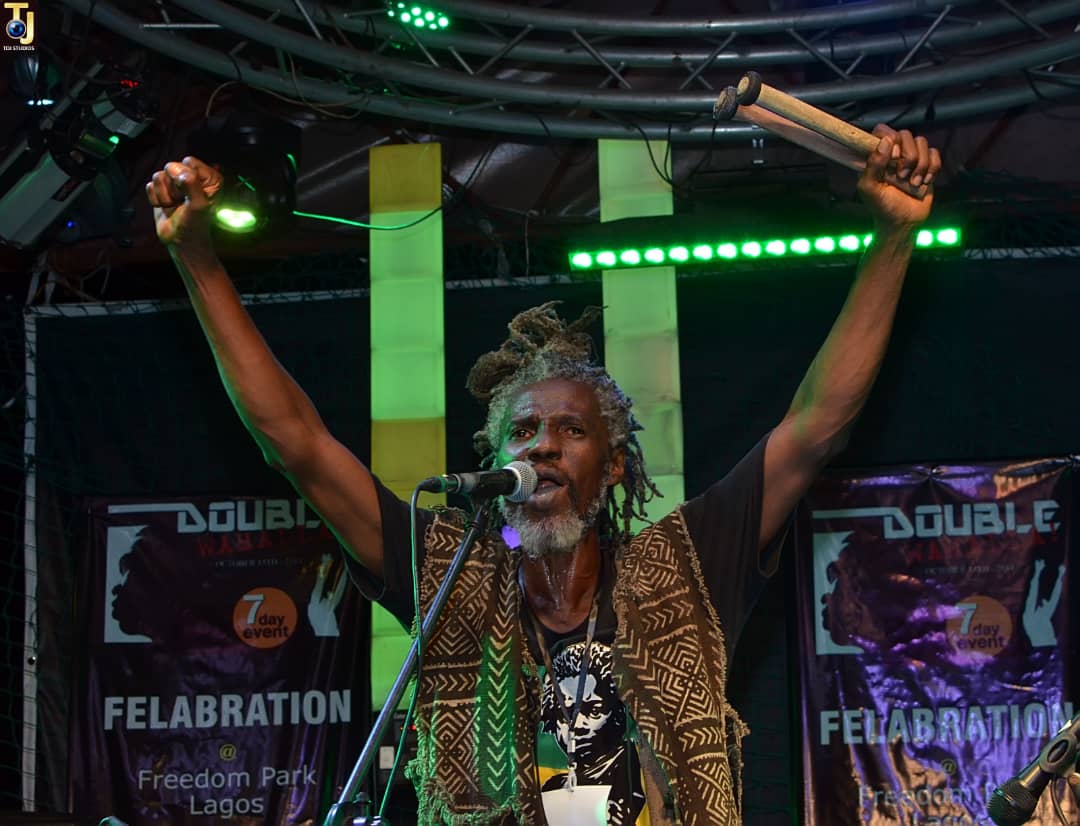 With the kickoff of this year’s edition of Felabration came a feeling of nostalgia.

The 2018 edition is special, as it doubles, as the celebration of the 80th posthumous birthday of the legendary Afrobeat maestro, Fela Anikulapo Kuti.

The music festival, which kicked off during the week, has been attracting tones of music lovers both from within and outside Nigeria.

Fans of the ‘Abami Eda’ from all parts of the world including Canada, Australia and several other countries have been thronging the strategic venues set aside for the celebration.

Amidst both local and international fans, the festival has seen several performances at Freedom Park, Lagos and the New African Shrine.

Expected to climax today, it would be a feast of music concert, Fela artwork competition, symposium and Afrobeat dance competition when the curtain falls on this edition of the annual event.