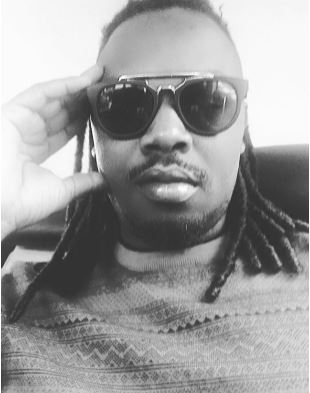 Foundation member of Mavin Records, Sidney Esiri popular as Dr. Sid has signed a new deal with the label.

He revealed this much during a recent interview. Revealing details of the contract, the singer revealed that it would last till 2023.

Dr. Sid is one of the founding members of the now defunct Mohit Records which had others artistes such as D’banj and Wande Coal and a couple of other people.

King Of International Collaboration: Davido Hook Up With Ludacris