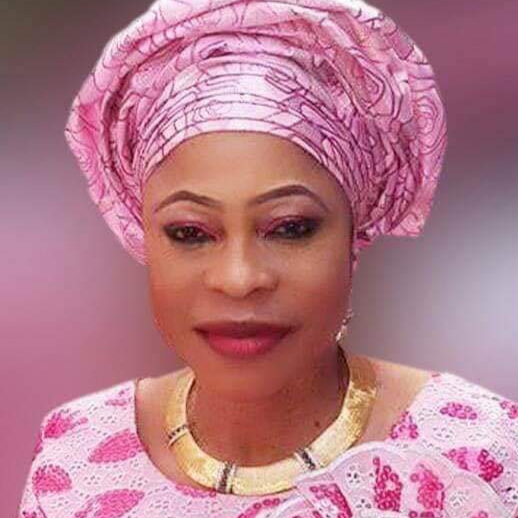 The woman who was notorious for drug peddling having been arrested severally died at the age of 56. She was born  in February, 18th 1963. 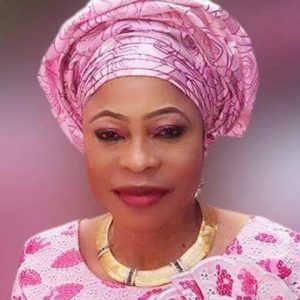 Toyin Igbira died on Saturday, July 19 of ovarian cancer in a Surulere hospital after battling the illness for over five years.

In her lifetime, she was a popular name among socialites, party bride and musician.

Though the woman had been sick for five years, she was rumoured to have survived the life-threatening illness two years ago before her recent demise.

Why I Was Arrested By Boutique Owner-Bobrisky Explains