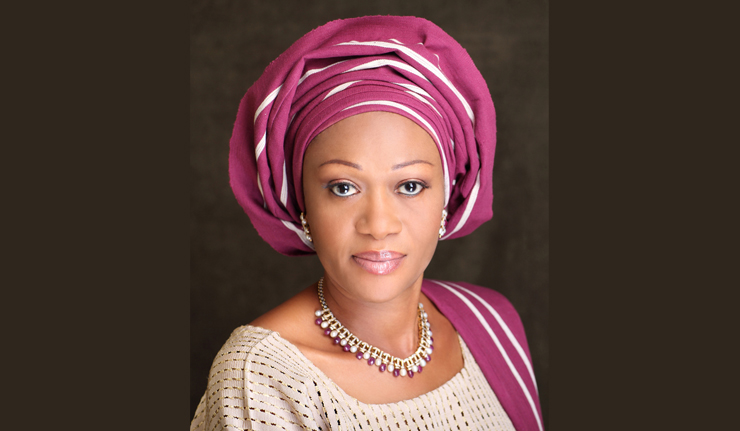 Ask Senator Remi Tinubu and she will tell you that this is indeed true.

In the wake of her election as senator-elect representing Lagos Central Senatorial District, she bragged about eyeing the office of the Deputy Senate President.

The fair-complexioned woman hinged her ambition on the fact that she was the most qualified woman for the office having won her senatorial district the third time.

Tinubu’s dream, however, failed to come true, as she was not in contention when her colleagues in the Senate voted Omo-Agege to fill her most cherished office. For her, it’s definitely another dead dream.

Yet Another Feather In Shina Peller’s Cap 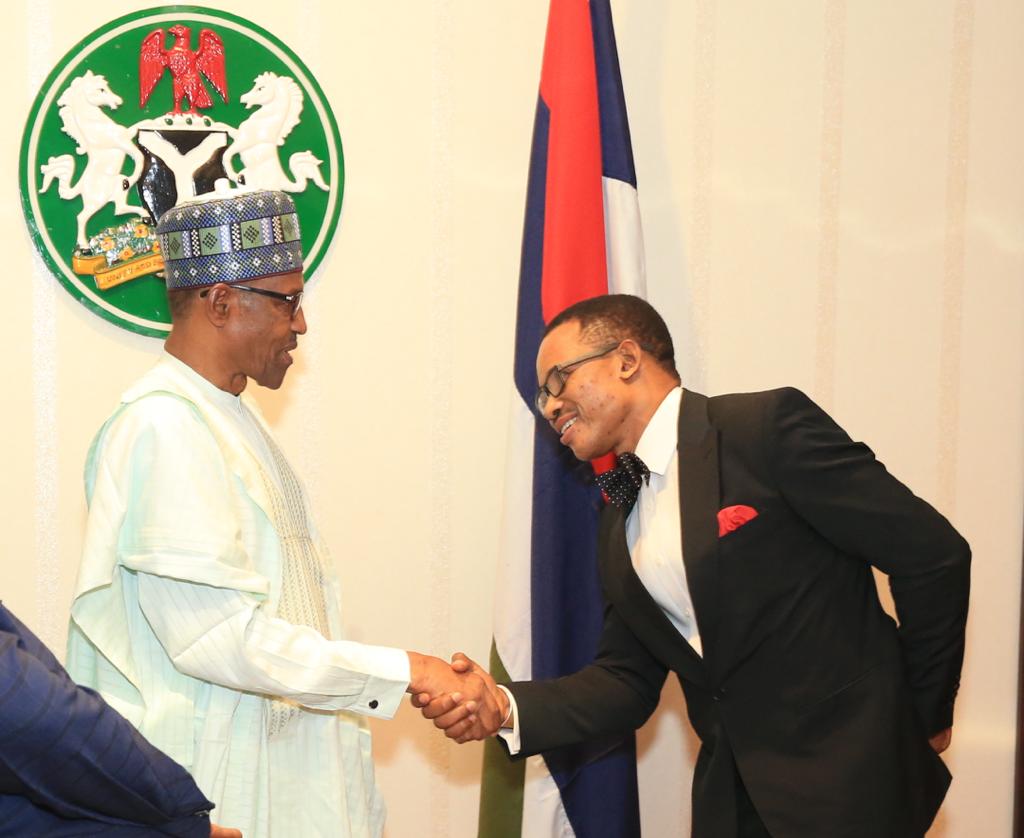 Popular lawyer, Kayode Ajulo is a perfect example of popular quote that, a man who is diligent at his work shall stand before kings and not mere men. That is because what his modest background might not have afforded him, his commitment and diligence at work has actually fetched him he’s today a role model to many who admire his successes and achievements just as he’s also regarded as a refuge and voice to the voiceless and oppressed in the society.

For over a decade since he’s made the spotlight as a investment/corporate lawyer and right activist, the Principal Partner of top notch law firm, Kayode Ajulo & Co. Castle of Law, who double as founder of Egalitarian Mission Africa, Ajulo, rather than engage in frivolous issues, he’s been consistently be a peace lover with passion for personal development and that of his race, Yoruba and the nation at large.

His vibrancy, virility, and good conducts have caused him to be entrusted with international and national assignments. As a national figure, the light skinned fashionable Akoko, Ondo State born served in the committee constituted to broker peace between the federal government, Academic Staff Union of Universities, ASUU, and the Nigerian Students ( NANS) among others.

What many had expected to result into a big controversy some days when Fuji Cezar, Wasiu Ayide was decorated with a title that is similar to his, Magegun of Yoruba land by Alaafin of Oyo, Ajulo, the Mayegun Aare Ona Kakanfo simply doused it all by declaring there was no ground for rivalry between the two of them. He cleared air on the differences between the titles and emphasized the importance of the titles were to ensure Yorubaland is secured.

He’s been applauded for such a peaceful and mature reaction by all and sundry as they are impressed he didn’t give room for unnecessary acrimony.

On another hand however, the former National Secretary of Labour Party, Ajulo, also days ago was a guest of President Mohammadu Buahri at the seat of power where he was hosted to a dinner along other members of the legal team that represented the President at the Election Tribunal where he was victorious.

The President personally signed a letter in which he commended Ajulo for his contributions and professionalism. 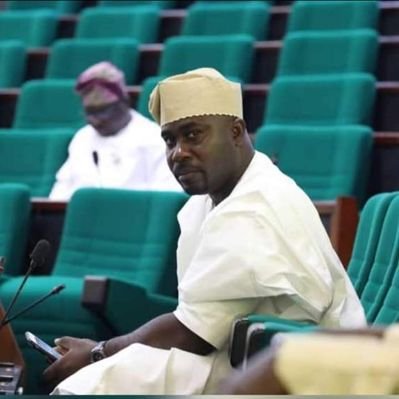 That the true nature of a man is yet unknown until he becomes rich is a popular Yoruba saying.

However, there are people who never change the course even when they become rich.

Kayode Akiolu, a member of the Federal House of Representatives has stayed the course he has maintained for a long while.

A man with a heart of Gold, the younger Akiolu has always been known for his philosophic gestures towards the less privileged even as a lawyer. It was this spirit that saw him grow to where he is today, as members of his constituency maintained a man who could help with his personal resources would do more given the opportunity.

Since becoming a politician, Akiolu has not changed his ways, as he continues to help the needy also orchestrating the life of the younger ones.

His was like the proverbial knight in shining armour when he recently visited the duo of Araromi Baptist School and Ereko Methodist School as part of the Snack For Thought initiative of the Lagos State Government, promising the students books, stationeries, computers, toilets and many more.

On the day, the lawmaker, as usual, won the heart of the students of the schools he visited.

The leader of INRI evangelical spiritual church, Primate Babatunde Elijah Ayodele is set to host the United Nations for the official flag off ceremony of the 75th anniversary of the body.

The flag off ceremony is set to come on Friday, 14th of February 2020 at the church premises in Lagos state.

The event will also host several dignitaries who will be revealed later.

According to the man of God, the event won’t just be an official flag off, but will also be a moment to empower people.

It would be recalled that late last year, Primate Elijah Ayodele was honoured with the United Nations Eminent Ambassador Of Peace award in Lagos for his relentless contributions to the society and global humanitarian services and, above all, for being a man of peace.

Primate Elijah Ayodele has also been known for his philanthropic act, his prophetic excellence and his many exploits in all walks of life.