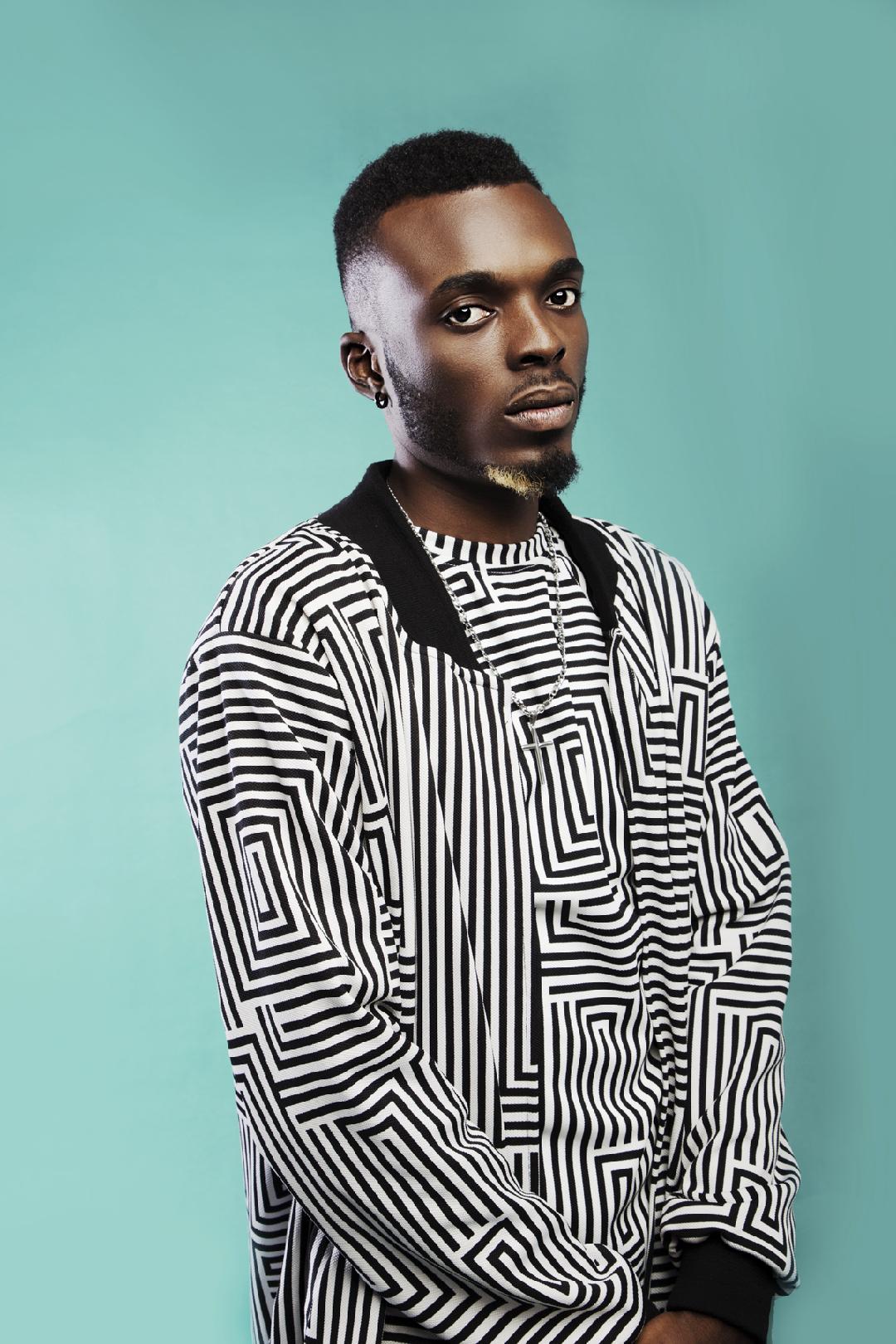 A lot of people have confirmed the talent of Bello Emmanuel Adeshina, popularly known as Fresh VDM.

The beat maker who is known for producing several songs including Davido’s hit ‘FIA’ is definitely not resting on his achievements.

His latest effort is ‘Check On You’, a collaboration between South Africa’s Cassper Nyovest and Davido.

With ‘Check On You’, Fresh DVM gets the opportunity to show his creativity infusing Nigeria’s Afrobeats, South Africa’s Kwaito, Europe’s House and America’s Trap genres for the hit.

Though recently released, fans are hoping that he will be able to shine with his effort, as he did with others.