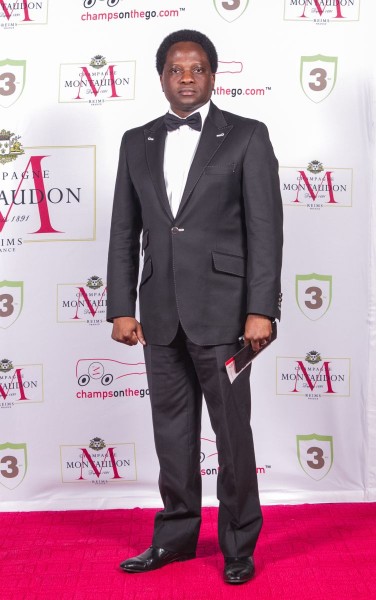 In the wake of the burial of his father, Kayode Ayeni was here and there.
So up and about was he that the details of his father’s burial trended on social media, Facebook.

A known success story, it wasn’t a surprise that his friends both in Europe and America flew into the country to support him, as he paid his last respect to his father.
From Ibadan, Oyo State, the crew consisting of family members, business associates and millionaire friends moved to Ekiti State, as the money man laid to rest the remains of his father.
The party that heralded the burial was a massive event, as it was considered an immense success.
Since the event however, Ayeni has simply disappeared and totally gone out of circulation.

Though not a socialite, information about his current where about has been far and in between leaving his friends asking about him.