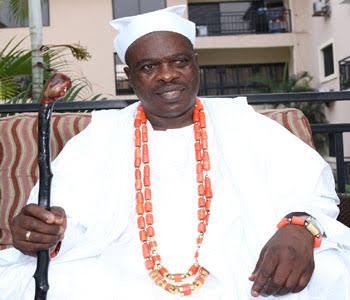 When it comes, it takes with it the next victim, and weeping takes over at the home of the deceased.

And so it was that one of Lagos prominent high chiefs, Fatai Abiodun Olumegbon passed on in the evening of Sunday, March 24, aged 59.

A Lagos white cap chief and head of Idejo Chieftaincy class, he reportedly died in Ghana after a protracted illnesses that saw him becoming a shadow of himself. 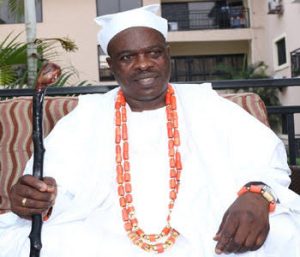 Sources close to the chief revealed to www.theoctopusnews.com that he had become a shadow of himself as a result of a sickness he battled before he passed on.

Though no specific illness was mentioned, many believe that it might not be far from age-related sickness.

A former staff of Ojo Local Government, Chief Olumegbon also served as a supervisory councillor during the military era. He was a kingmaker and one of the most prominent of the Lagos white cap chiefs.

He was also known for terrorising the people of Ajah and it’s environment. He was notorious for his land grabbing attitude with several people allegedly losing their properties to him.

Exclusive: Details Of Ailments That Led To Death Of Chief Fatai Olumegbon***How He Managed It For Years