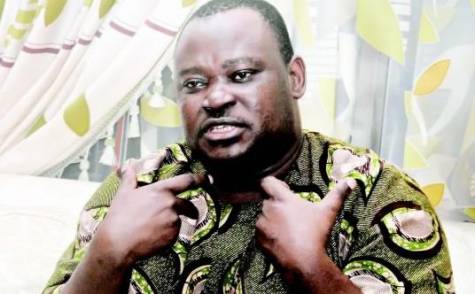 Barely two months after the death of his mother in a fire incident, businessman, Jimoh Ibrahim has lost his dad

Alhaji Yakubu Jimoh died on Sunday, March 24, in his hometown of Igbotako in Ondo State.

A bricklayer by profession, Pa Jimoh was estranged from his son, and many have said this an the death of his wife might be responsible for his demise.