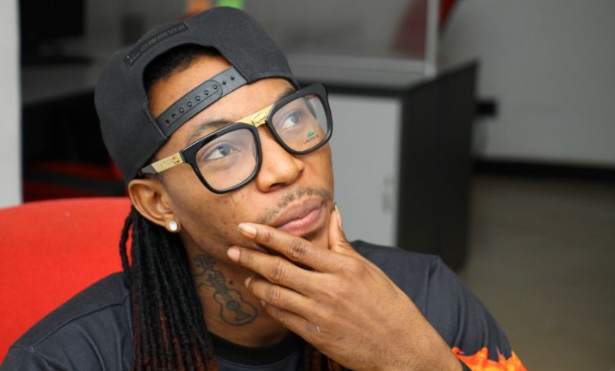 Following the musicians claim that his ex-boss never wanted him to be happy, the latter has replied stating he was always there for the singer, adding that he appeared to have lost his memory.

Ossy went  on to claim that Solidstar never made 10  percent of the 100 million invested in him over the 10  years he was signed to the label,  a statement countered by the act who said he made over 200 million for the label.