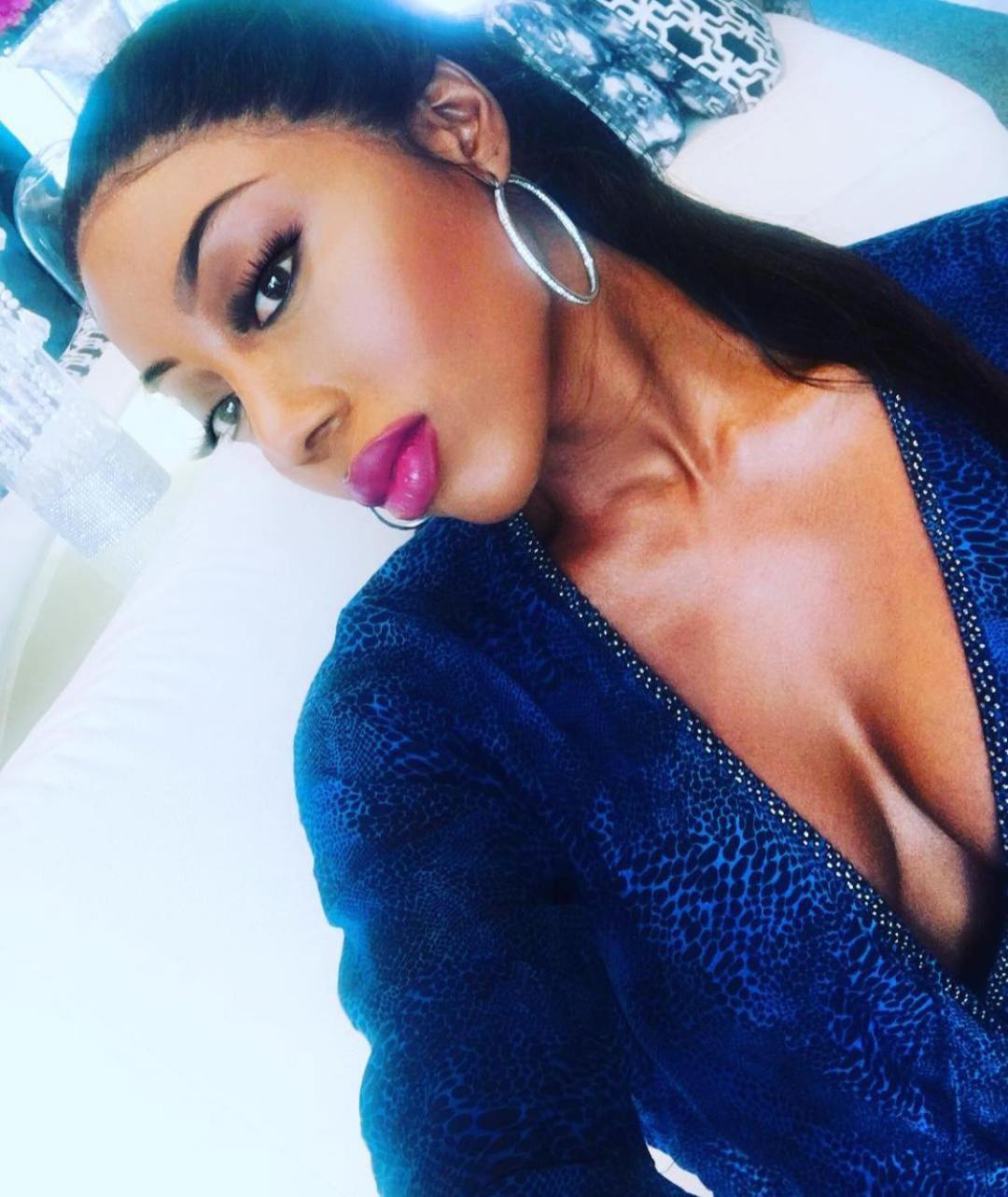 The profile of fast-rising American singer, Rahaile Foday also known as ElizabethX is rising by the day.

Her debut EP titled ‘Xsistence’ has no doubt been accepted by music lovers, gradually paving the way for cult followership.

‘Cold’ which debuted with its video off the ‘Xsistence’ EP which dropped months back is now topping charts and dominating playlists.

The song recently climbed on the iTunes top charts in a couple of African countries, with its video gaining an alarming amount of viewership.

Born in Philadelphia, ElizabethX who has roots in West Africa is known for her love for Afrobeat genre of music.

Already working on collaborations with top Nigerian Afrobeat artistes, the singer revealed her excitement about the eventual songs.

“Doing an Afrobeat collaboration is something that I have had in mind for some time now, I wasn’t sure how it was going to happen or when but now the idea has become more realistic since I started making connections within the circle.”

Solidstar Fires Ex-label Boss, Claims He Made Over N200m For The Label

I Will Put Peruzzi Where He Belongs-King Patrick