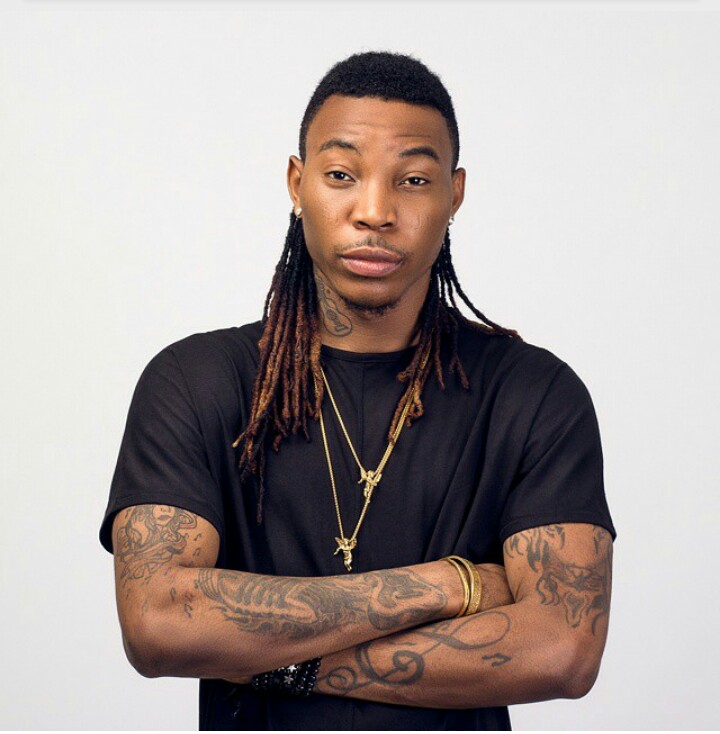 With Solidstar bidding farewell to Achievas Entertainment, his record label of 10 year all eyes are now on him, as fans wait to see what he makes of his career.

Before his exit, the singer could only boast of an average career, something a lot of people said was what led to his decision to leave the label. 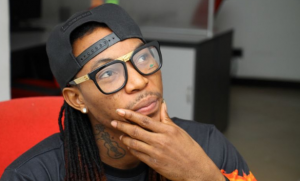 Presently shooting the video to a new song which he is set to release, fans are watching what the singer’s next move will be, as he goes solo with promoting his career.

Interestingly, not all music artistes who have taken this route have had a positive experience. While it was a good move for Wande Coal and Skales, same cannot be said of Iyanya whose profile has been on the low since his move from Made Men Music Group (MMMG), to Mavin Records.

As Solidstar makes an attempt at promoting his career by himself his ability to get a result better than his former label is very important.