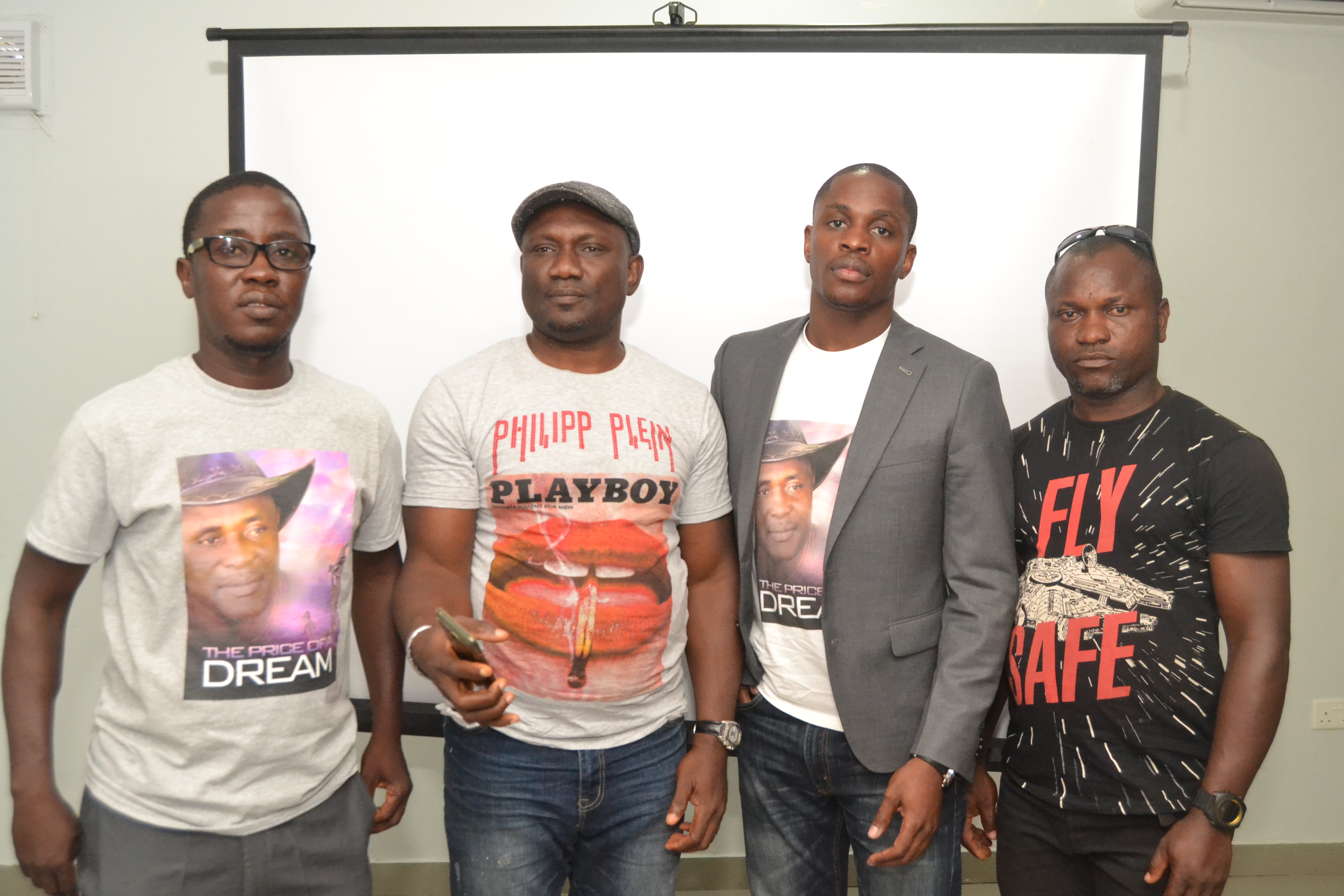 The family of Late Captain Romeo Itima, majority shareholder at Global West Vessel Specialists Limited (GWVSL) have expressed disappoint over what they termed as ‘the lacklustre performance’ of the incumbent Managing Director/ CEO of the company, Captain Winfred Itima.

Speaking on behalf of the family in an interactive session with some workers of the firm on Sunday, May 12, 2019, Kevin Itima (son of Late Romeo Itima}, deplored the refusal of the Managing Director to pay the salaries of workers for about three years now. He debunked the claim that workers are not being paid because of the court case instituted against Captain Winfred by the estate of Captain Romeo Itima.

His words: “It has come to our attention that the Managing Director, Winfred Itima has informed the workers that the civil lawsuit against him by the Estate of Romeo is what is delaying the payment their salaries, nothing can be further from the truth. The Managing Director has not followed ethical or practical business standards and not only has it placed the company within the sights of EFCC but it has also left workers unpaid for over three years. He has also not paid shareholders their proper proceed, which leaves the question of what has Winfred done with the money of Global West?”.

While stating that workers and shareholders of the company should not continue to suffer as a result of the poor leadership of Winfred Itima, he said; “we want Winfred to be held fully accountable for his actions during his tenure and to relinquish his hold on the company”.
“Winfred should work with employees legal representatives to make sure they are paid their full salaries immediately. He should also reimburse the workers for thei legal fees that they have incurred fighting for their salaries”, he added.
Speaking on behalf of the workers, Mr Kabowei Ojigbare appealed to the estate of Captain Romeo Itima to come to their aid stating that they have suffered for too long. Over thirty workers attended the interactive session which took place at Villa Park Hotel in Lagos/
It would be recalled that Global West Vessel Specialist Limited (GWVSL), a maritime security company was established by late Captain Romeo Itima, who was also the pioneer Managing Director/CEO in 2009. Unfortunately, he was killed at Escravos, Delta state on the 7th of August, 2012 by pirates.

Captain Winfred Itima who was considered the closest family member to the late Captain Romeo Itima, allegedly took control of his companies shortly after his death to the surprise of all family members.

Dissatisfied with the way the company was being run, the Estate of Romeo Itima dragged their uncle and current Managing Director of GWVSL, Captain Winfred Itima to court over allegations of financial mismanagement and unprofessional conducts.

He is being sued alongside other Directors, Mr. Oluwagbenga Leke Oyewole and Mr. Olabisi Idowu Afolabi by the wife of Captain Romeo Itima, Helen and two of her children, Zion Itima and Kevin A. Itima.

Related Topics:GWVSLShareholders; Workers Express Disappointment over the performance of Managing Director of GWVSLslideshow
Up Next