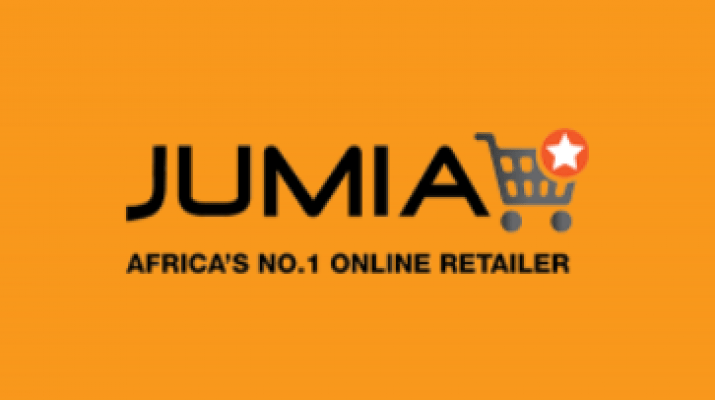 When a couple of weeks ago, Jumia made headlines by listing in the New York Stock Exchange, not a few people saw it as a big deal and a welcome development. But no sooner had the company sold itself as ‘Africa’s first unicorn’ to trade in the prestigious NYSE than the fraudulent claim of being an “African company” began to fall flat on its face.

Records submitted by the ecommerce firm indicated clearly it is a German company with corporate structure spread across different cities in Europe. Nevertheless, the firm rode on the controversy of its initial public offer (IPO) as the value of its share rose, but only for a short time.

Besides operating in Nigeria as a business against which a lot of infractions have been reported, the fraud that Jumia is has now assumed a global dimension. Moving from a frim with a lot of skeletons in its wardrobe in that it operates an online travel business without an online IATA licence which is one of the requirements for such operation, and also does not have CBN mobile money licence though it operates like one, the Jumia brand is deeply enmeshed in corporate fraud with dire consequences as the NYSE would launch into series of investigations to mete out the right treatment to the firm.

Citron Research, a US Based online investment Newsletter, has declared Jumia shares as “worthless” and that they had never “seen such an obvious fraud”. Jumia share price was down by over 18% as at closing of trading at the New York Stock Exchange. According to the report by Citron, Jumia forged its numbers ahead of filing documents for its listing in the US. Two of Jumia’s largest shareholders, MTN and Rocket Internet wanted to exit the company after it reported in 2018 that it has a year’s cash left.

The company’s revenue also declined from $145million to $131million while adjusted EBITDA loss went from $161million to $150million. Jumia removed certain information and went ahead to distort the figures and facts in its investment memorandum with a view get its stock overpriced that its actual value.

Citron, in its 18 years of publishing said it “has never seen such an obvious fraud as Jumia.” Cited as material discrepancies deliberately made up by Jumia include: inflating active customer base (from 2.1 million in October 2018 to 2.7 million by April 2-19) and active merchant numbers (from 43,000 to 53,000 between same period) which represented 20% to 30% growth – a claim which Citron suggests cold not have been true.

It also claimed that “the most disturbing disclosure that Jumia removed from its F-1 filing was that 41% of orders were returned, not delivered, or cancelled. This was previously disclosed in the Company’s October 2018 confidential investor presentation,” implying that most of its orders were cancelled in 2018.

The damaging report is an absolute vote of no confidence in Jumia which it accused of corporate fraud. “When a company markets to investors ahead of its IPO and then a few months later omits material facts and makes material changes to its key financial metrics to make the business seem viable, this is securities fraud,” the report says.

Related Topics:cbnEXPOSED! How Jumia tricked investors; short-change IATA;CBNIATAJumiaslideshow
Up Next

CBN governor, Godwin Emefiele purportedly caught on tape discussing how to cover up N500bn allegedly stolen from the bank

Shareholders, Workers Express Disappointment over the performance of Managing Director of GWVSL