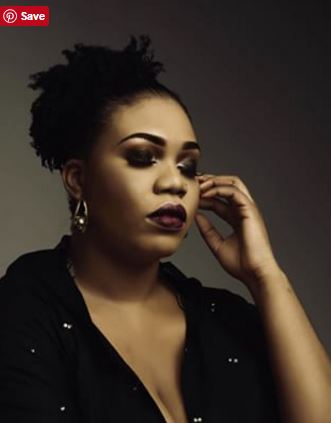 Aisha Sanni-Shittu is a Nigerian recording Soul Singer and an actor. Born in Lagos State, She studied English Language at the Lagos State University and went ahead to become a presenter for a very brief period on LTV.

In 2008 she contested and emerged the First Runner-up of “BIG AND BEAUTIFUL AFRICA”.

Shortly after, Aisha became a backup singer for Majek Fashek, and has since gone solo to work with the likes of Dr Sid, Modenine, Teeto Ceemos, Zato, Capital Femi, and Sir Victor Uwaifo, with whom she made a song which featured on his Album released under the hypertek records inprint.

Her first opportunity at acting came in 2011 where she Auditioned and was cast as one of the lead actresses in Mnet&#39;s Skits and Sketches. The shoot ran recurrently till early 2015 and the Show airs on all Africa Magic Channels till date.  She is heavily inspired by singers like Jill Scott, Anita Baker, Bob Marley and Actors like Meryl Streep, Nse Ikpe Etim amongst others.

With a publishing and distribution deal inked with The Lucid Company via the Aristokrat Group, She serves us a new single & video titled Nobody; which is the lead single from her debut project “S.O.U.L (Shades Of Undying Love)” A ten track E.P with heavy infusions of soul, and reggae music, with a sprinkle of Hip-Hop and pop sounds.

The video was directed by Temilola Tash &amp; Kaykas who are the producers of the movie.

I Am Not A Conformist-Omawunmi