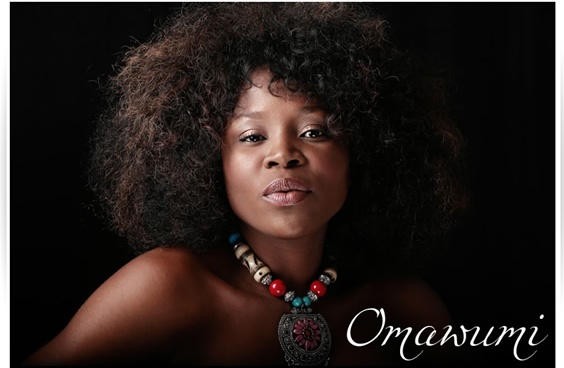 Singer, Omawunmi, has revealed that she is not a conformist musically.

Speaking during an interview, the singer, revealed that despite not doing mainstream music, she is not a conformist, as her first single “In The Music” proves. Then, it was quite a different song to what people were doing, she said.

The singer, who is set to drop another album soonest, revealed that her music is all about finding the right way to send her message to listeners.

Omawunmi Magbele, singer-songwriter of Itsekiri ethnicity is indeed a sensational act who like the meaning of her surname has simply refused to conform.