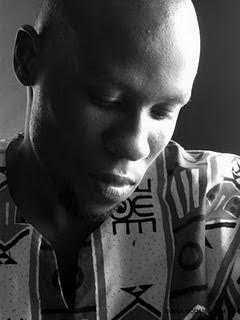 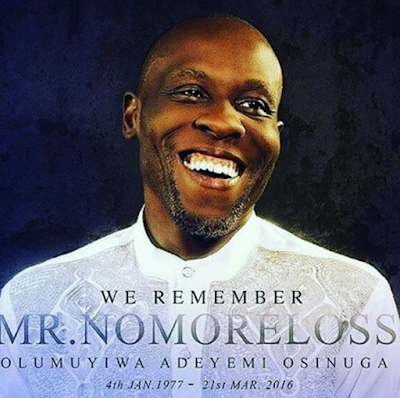 It’s one year already since the music industry lost Nomoreloss.

Real name Olumuyiwa Osinuga. He died on March 21, 2016.
The singer, had been hospitalized after being diagnosed of Typhoid which ultimately led to his untimely death at the age of 39. He was subsequently buried on April 8, 2016 at the Ikoyi cemetery.