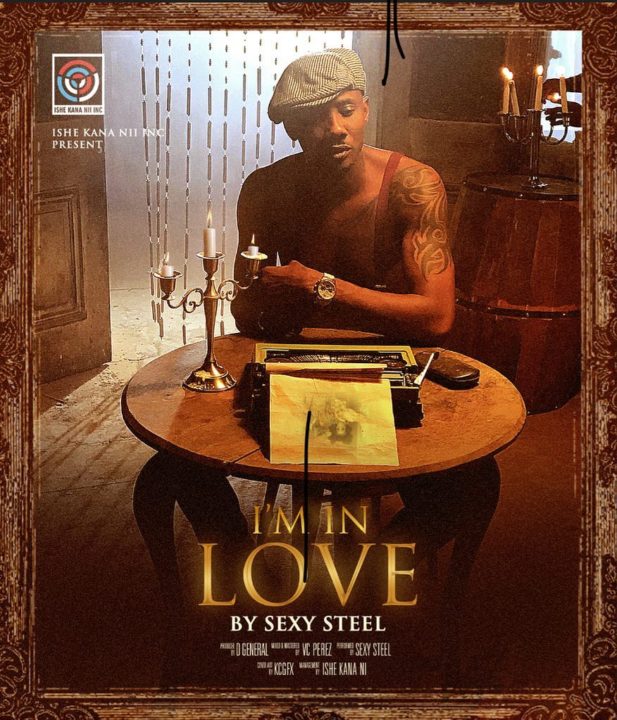 On and off musician, Sexy Steel is back with something new after being off the music scene for a while.

This time, he makes a comeback with a new joint titled ‘I’m In Love’.

The song, produced by rhymebamz comes after efforts such as ‘Ishe Kana Ni’ released this year, and ‘Baby Boo’ dropped in 2017.

The accompanying video directed by Tokamcbarorfilms has been described as a hit by fans of the singer.