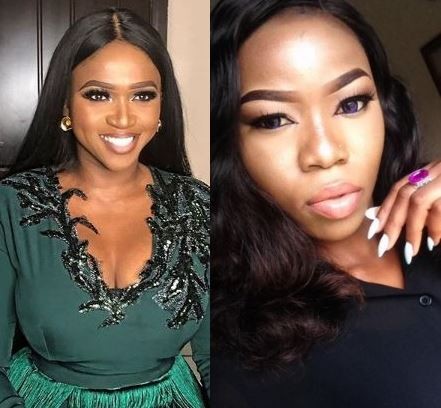 Singer, Waje, has bowed to pressure from critics and has paid up a debt she owed a former personal assistant, Yvonne.

Days back, in an open letter, Waje had advised youths to be hard working, saying that they should not think fame and fortune come easily.

While no one knew that the singer was shading her personal assistant, Yvonne took to social media to reply Waje, saying that she almost lost her life while running errands for the singer.

She went on to narrate how she was sick and Waje didn’t help emphasizing that she was not paid for the month she work for Waje. She also revealed that when she asked if she could be paid,  the singer told her that she was on probation.

Yvonne has however been paid now, as she revealed during an interview that she woke up to the payment alert from Waje this morning.

Why Skales Came For ACP Shogunle