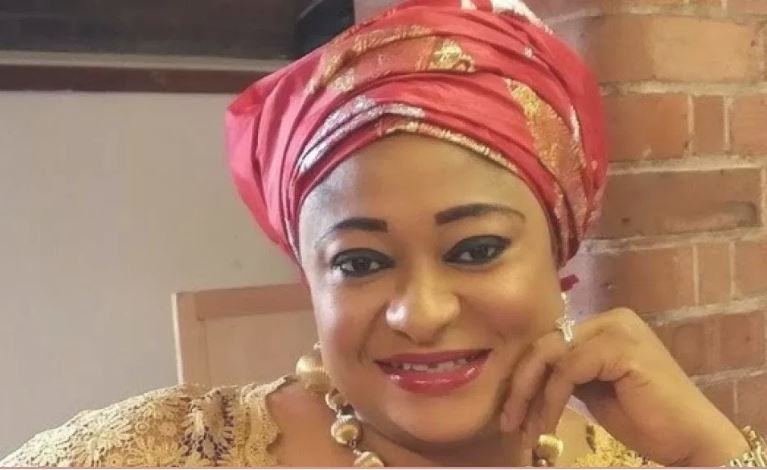 Actress, Ronke Oshodi Oke, was heavily tongue lashed by critics when she stated that celebrities shouldn’t post their world possession on social media.

Critics of the actress who has been silent for a while wondered how the way other people live their lives affects her.

Oshodi Oke, also went on to talk about social media beefs saying that it was unnecessary. 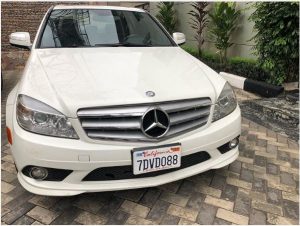