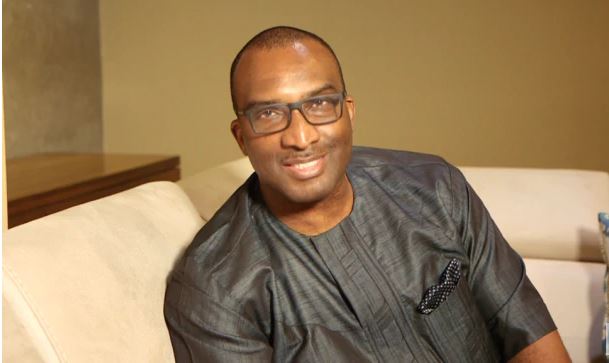 The speculations making the rounds about Filmhouse and Filmone might have just been proven.

The company announced the removal of founder Kene Mkparu as its Group Managing Director and CEO of the company.

Emphasizing a new phase had begun for the company, hence the need for Mkparu’s removal, a statement credited to the company’s Group Deputy Managing Director; Kene Okwuosa stated thus “We are most thankful to him [Mkparu] for this and for the opportunity to have worked with him. He was and remains a true visionary, and we wish him all the very best in his future endeavours.“

However, there are those who say that there is more to Mkparu’s removal, as it is in tandem with a move associated with a loss in confidence.

Filmone and Filmhouse are said to be entering a new phase and the Board has decided to appoint new Managing Director(s) to direct the affairs of both companies.

Mkparu worked for Odeon Cinemas UK for about 17 years before leaving the company as a General Manager.

Relocating to Nigeria in 2008 with some colleagues from Odeon Cinemas UK, they set up Genesis Deluxe Cinemas (GDC).

In 2010, he left GDC to co-found Filmhouse Cinemas and FilmOne Distribution with Moses Babatope, and in December 2012, they launched the first Filmhouse cinema in Surulere, Lagos.

Ronke Oshodi Oke Gets The Lashing Of Her Life