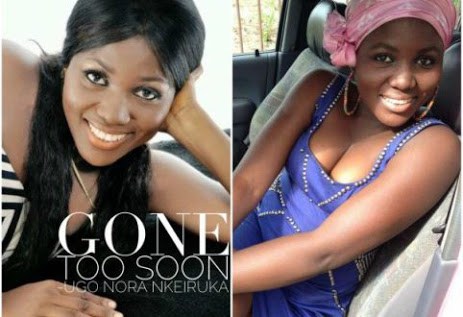 Reactions have been pouring in since the death of actress, Nora Nkiruka Ugo. The young actress recently died following a brief illness.
While rumours of her death started as a speculation, it was subsequently confirmed by The Actors Guild of Nigeria, Enugu chapter.
The guild confirmed the death of the actress via its Instagram page.
Ugo’s friends also confimed the incident when they took to social media to pay tribute to her. Radio Nora Nkiruka Ugo.
Post Views: 838