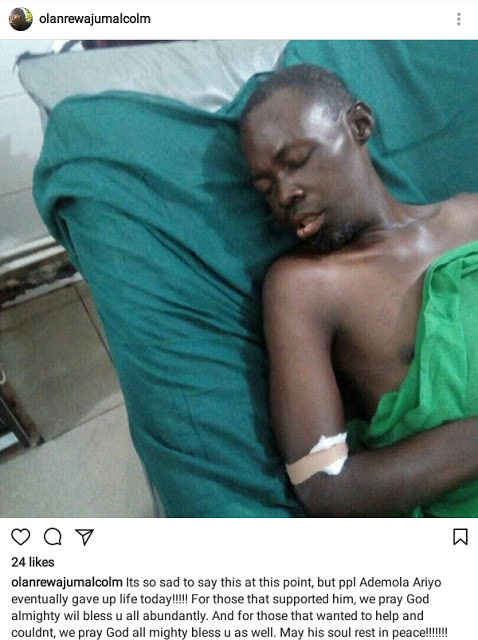 Ariyo who is known to have shot countless movies including ‘Goge Africa’, ‘Osuofia in London’, ‘Igodo’, and ‘Blood Money’, died following a lost battle with kidney failure. 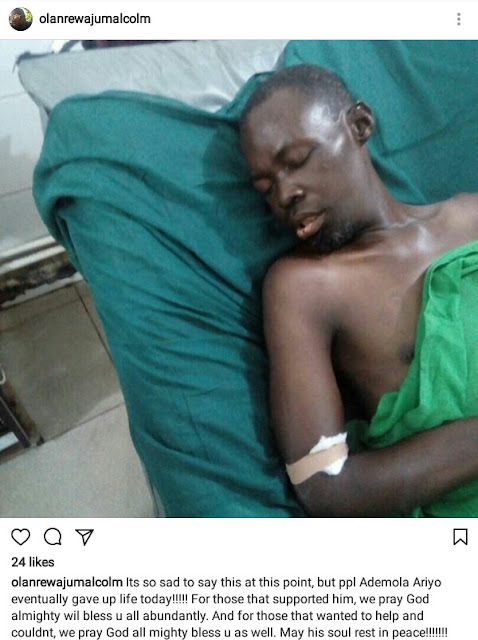 Those in the know revealed that the director of the aforementioned movies which were indeed popular in the movie industry died in penury, as he couldn’t raise money for his kidney transplant.

Late Ariyo had been battling with stage 5 kidney failure and needed N12 million for a transplant but the money wasn’t realized till his death. 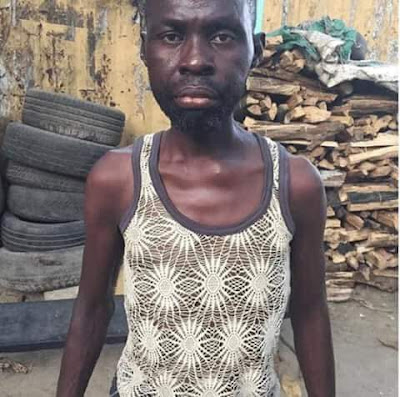 Till his death, he was a popular face in Surulere where he was seen begging for money for food. Ironically, it was in the same Surulere he grew to become a star cameraman shooting some of the sold out films Nigeria ever watched. 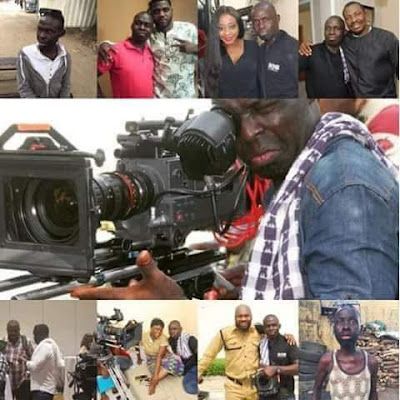 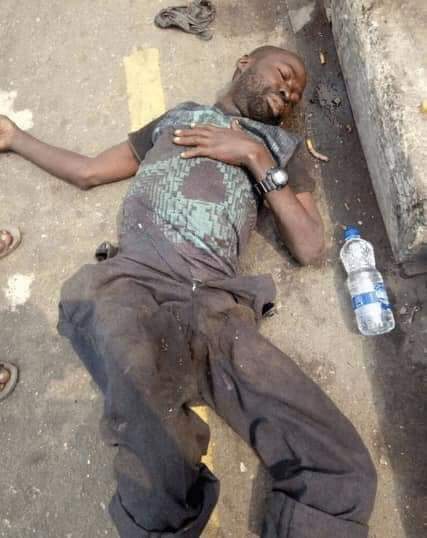 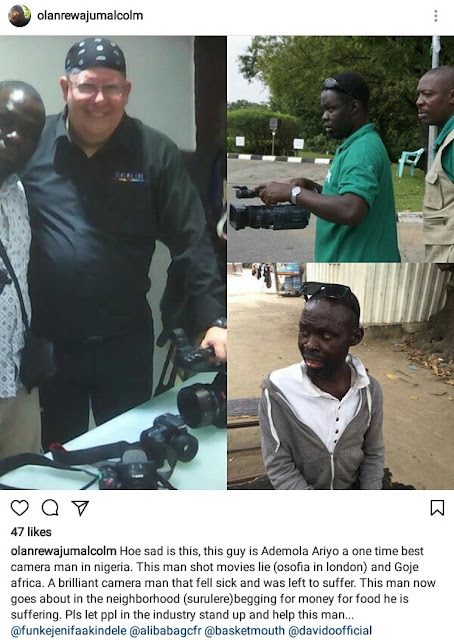 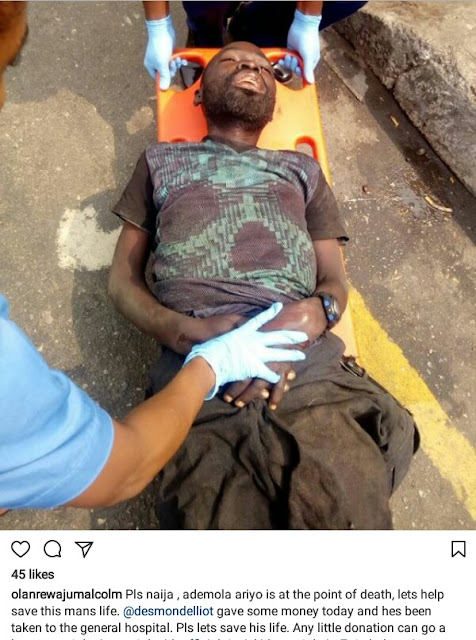