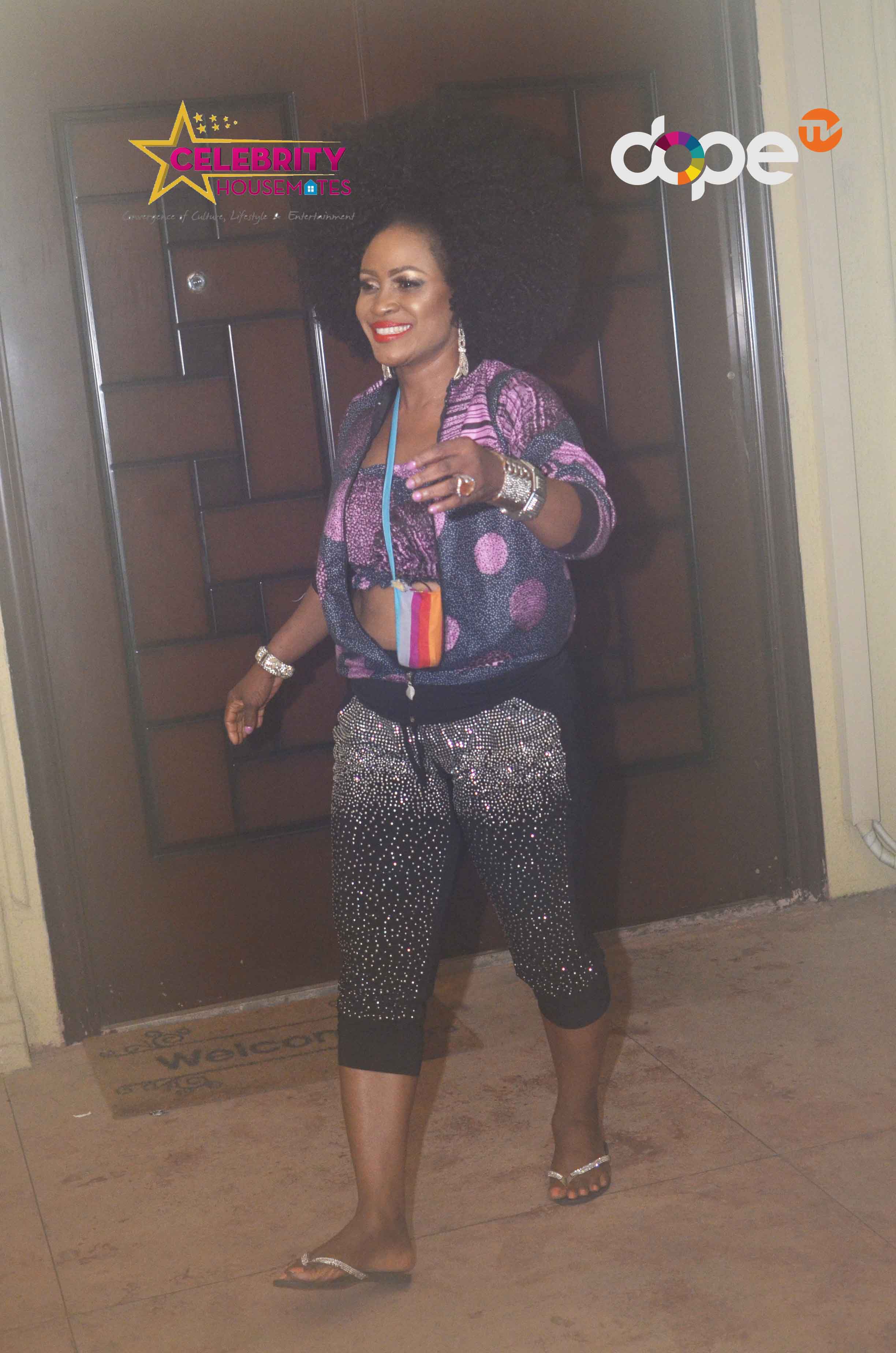 The second eviction in the celebrity housemates reality TV Show has just occurred and 2 housemates, Muma Gee and Jaywon whose fans couldn’t come through with enough votes to keep them in the house.

The housemates were initially nominated for eviction earlier in the week with three others – Eniola Badmus, Frederick Leonard & Yomi Fash Lanso were asked to canvas for votes from their fans and viewing public to enable them remain in the house. The three other Contestants got rewarded by their fans with large turnout of votes while the evicted Contestants had dismal votes. The announcement was made by the voice of the house in the early hours of Monday to vacate the house based on vote counts from our website www.celebrityhousemates.tv.

The eviction has already set the house in panic as other contestants who remain in the house are now been extra careful and understands the main reason why they are in the house.

It was like a Tsunami when the names were announced, while to some housemates it wasn’t really a surprise as some actually felt it was the right time for the contestants to vacate the house.

For Muma Gee, it wasn’t a surprise to her at all as she was already anticipating her exit from the house, going by the lowest voted recorded from the website.

Though she had a good time in the house, as she was able to learn a lot through the bundle of talents her other contestants came with, but it does not really go well with her and other housemates except for Frederick Leonard who she clinched with and spent the entire moment while in the house.

“It was a very good opportunity for me to even meet with someone who understands the real me, and could let me out of my shell with his intelligence, and maturity. I had never met Frederick before the show and when I met him, it was like a new wine and life entirely for me”.

Saying further that she enjoyed all their chats and intelligent discussions, that would be very helpful to her in her other areas of life exertion, but as for other housemates it wasn’t too good like you would think.

“Some of them were living a fake life in the house, all in the name of winning the grand prize, but I lived my life like I always do in my everyday activities, not minding the fact that there was even an attached price for the winner of the show, weather the money or not it was a very great experience and opportunity for me to learn a lot even from some of the guests who came to talk to us. 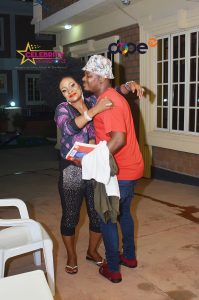 For Oluwajuwonlo Iledare aka Jaywon on his part, the experience was awesome and it was like starting a new life all over again. As he felt he knew it all and was already comfortable with what he knows and live with, but the participation opened his eyes and orientations to another aspect of life.

“I used to believe I know it all, and for me I’m not used to doing some things before now, the last time I wash my cloths and attend to house chores was when I was growing up, but this house made me understand the fact that you need to attend to some things yourself and doing them is like just exercising and keeping a routine kind of life style.

“ I started getting tired of the house the day Ada Ameh was evicted, because she was my closest companion in the house, she took me like a brother and son, and was always there for me. I remembered when I was down in the house, Ada Ameh brought me medications and also brought tea to me every morning and night to ensure I was ok. And the other part of it was that she was evicted the same day Funky Mallam also got booted out, and funky mallam was my room-mate whom we discuss and gist together. Ever since then leaving the house was no longer going to hit me or shock me anymore”

He commended the effort of the organizers for a well-articulated project and their attention to details, its not an easy task to put together celebrity adults in one house and control them, but they did it successfully, I will always want to come back again if I am opportunued to be invited in the future” He told us in a chat after his eviction.

“I feel like going back to scholl haven learnt so many things and seen the other side of life as an artiste”.

The remaining housemates have braced up their skills and craftsmanship to enable them achieve their aims, but while we also await the eventual winner of the show, the housemates are still canvassing for votes by their fans and loved ones to enable them remain in the house.

The show continues as we look forward to that one person who will be the celebrity of the year, and winner of the celebrity housemates reality TV show.