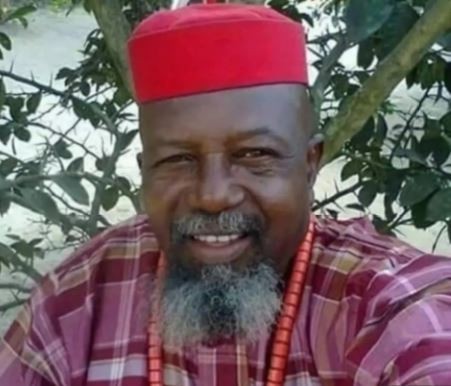 Reactions have been trailing the death of veteran Nollywood actor, Chike Osuji.

Fans of the actor were shocked to hear about his death, and have been pondering on how it all happened.

The death is an addition to an ever increasing number of actors to have died this year.

Osuji who starred in several sold out Nollywood movies including ‘The book of Harragon’, ‘40 Days in the Wilderness’, ‘The Governor’, amongst many others died at the age of 65.

A native of Umuokoro Awaka in Owerri North Local Government of Imo State, he is survived by his wife and four children.

Its All A Lair: Tonto Dikeh Finally Speaks On South African Church Trip