Ex-Nigerian International, Odion Ighalo, disappointed fans when he only saw a cameo appearance for his debut.

Nigerians who were excited about Ighalo’s six-month deal move from Shanghai Shenhua to Manchester United on transfer day deadline had expected a major appearance for his debut.

However, the ex-Watford striker only got a few minutes when he came on for Anthony Martial at the 90th minute.

Ighalo is the first Nigerian to play for the Red Devils, making setting a record amongst Nigerian footballers.

Man United’s next fixture is against Club Brugge, while they will play Watford in the premiership on Monday, February 23. Ighalo is expected to be in the lineup for the matches. 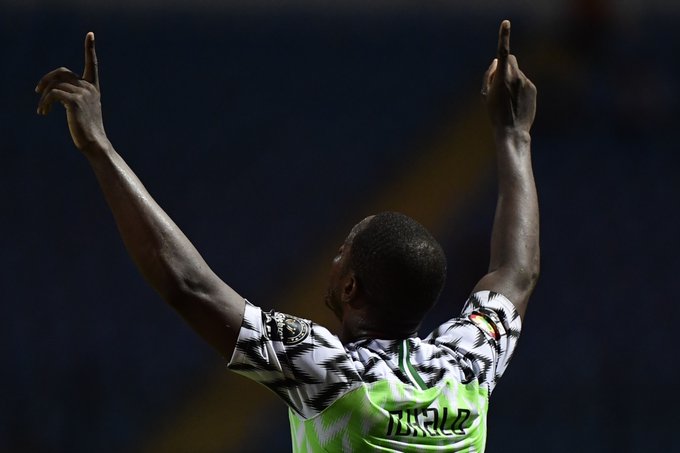 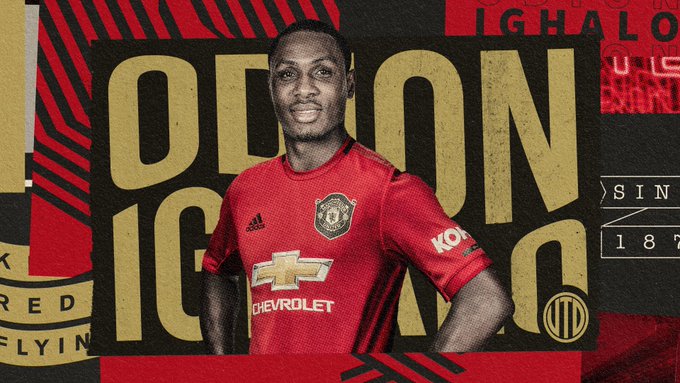 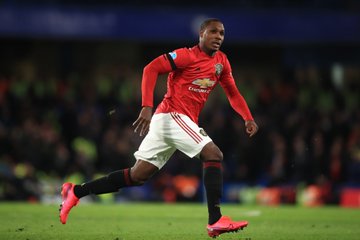 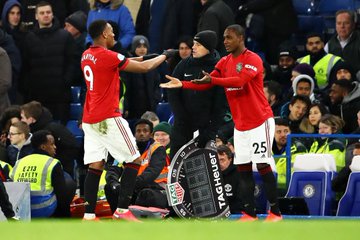 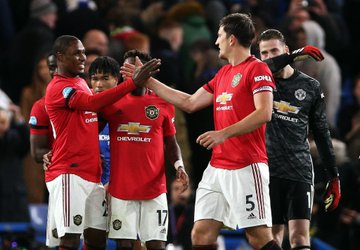 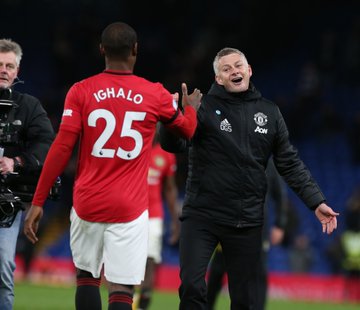 Judicracy And The Fairness In Being Unfair