Ex-Nigerian international, Odion Ighalo, appears to have taken over the job of thespian, Funke Akindele.

Akindele was one of the most popular brand ambassadors of Dettol Cool for a while before her commercial drizzled out with the controversy of her hosting a birthday party during the peak of the COVID-19 pandemic.

Following the development, Dettol Cool has now unveiled Ighalo as its new brand ambassador. Ighalo was unveiled as the ambassador for Dettol Cool with jersey number 100.

Announcing the partnership via his Twitter account, Ighalo said: “As a professional footballer, staying healthy and germ-free is a critical part of my life.”

Ighalo, added that he had always been a huge fan of Dettol which he described as “one of the most popular and reputable brands globally.

“I’m very excited about the new Dettol offering because nothing feels more refreshing after a game than the minty freshness that comes after a bath with the new Dettol Cool Soap,” he concluded. 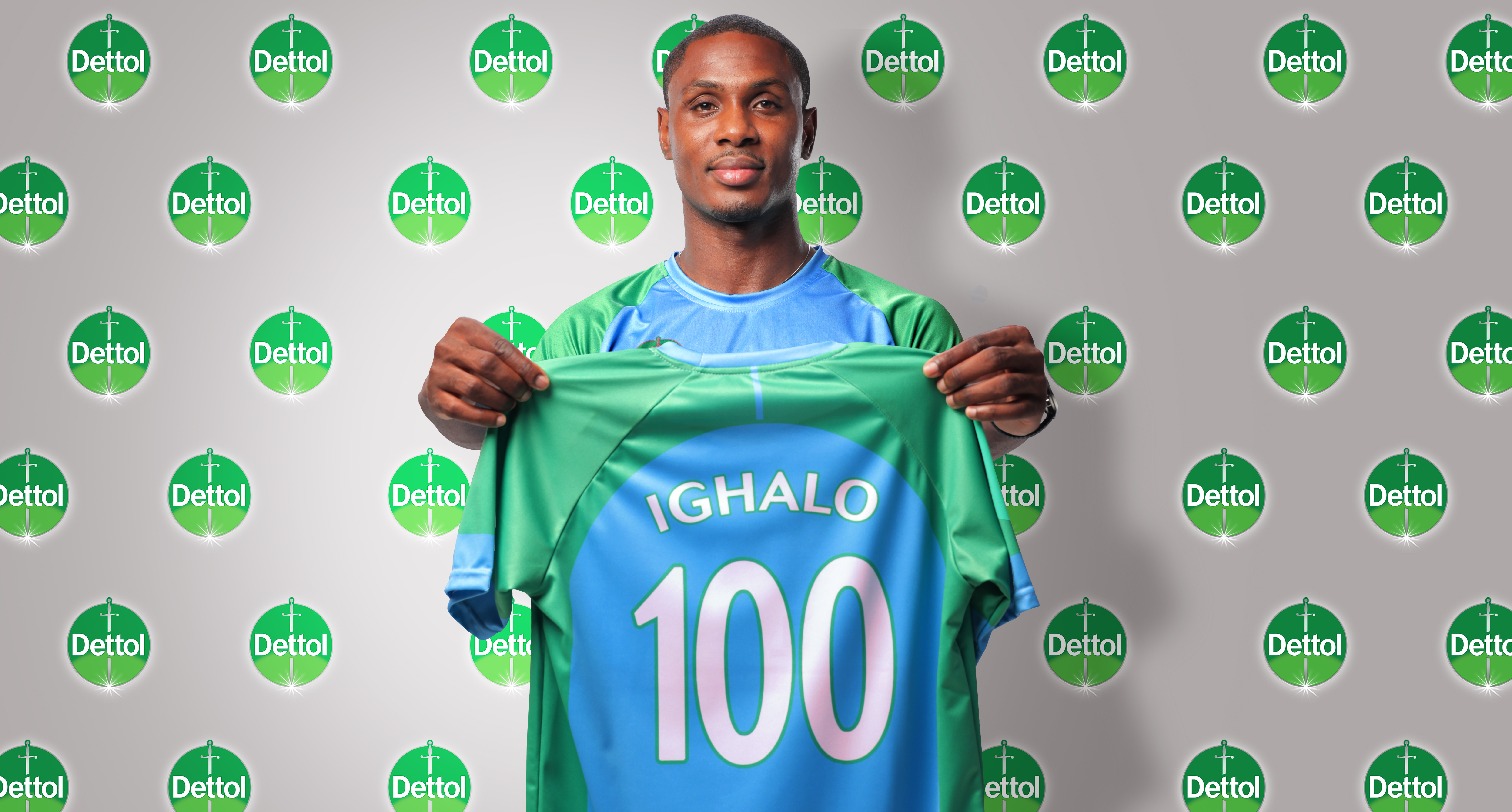 Much Ado About Ooni And Asiwaju’s Courtesy At Oniru Coronation

Gov. Umahi the Catalyst to Open Up the Potentials and Economy of Nigeria – Monica