There are reports that Manchester United have suspended talks with Chinese club Shanghai Shenhua over extending the contract of Nigeria striker, Odion Ighalo.

According to the report, the situation was caused due to uncertainty caused by the Coronavirus pandemic.

According to Daily Mail UK, United want to retain the striker after he scored four goals in eight games, but the issue has been complicated by the global football shutdown as Ighalo’s loan is due to expire on May 31. 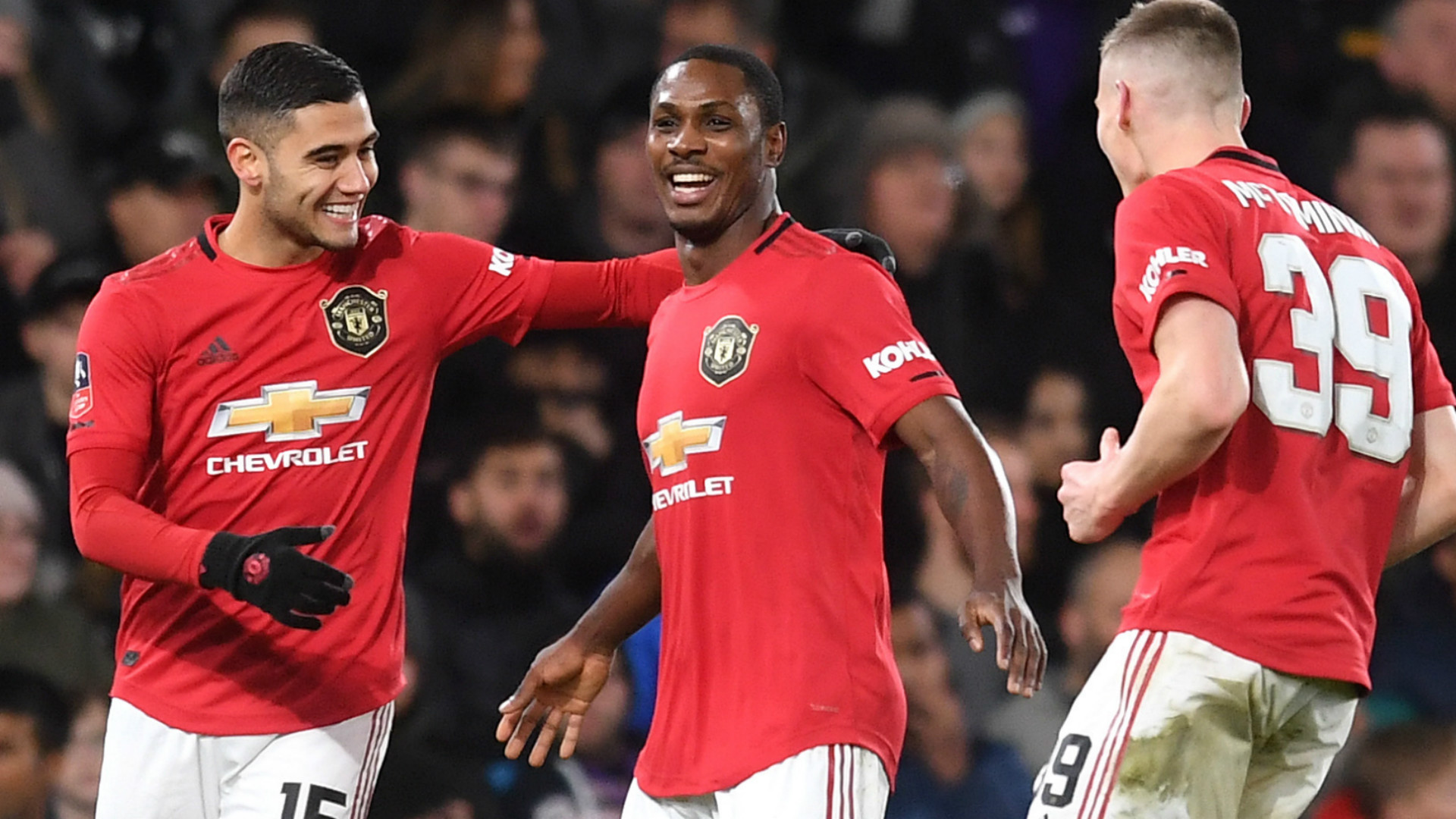 Shanghai Shenhua is ready to offer the 30-year-old a new contract worth £400,000 a week, and want the striker back as the Chinese Super League is set to resume soon. The Premier League, however, have yet to set a date ahead of a key vote among clubs on Monday.

According to the report, United want to know when the season will resume before committing to a new deal for Ighalo who have been paying £130,000 a week during two months of football inactivity due to the pandemic

According to Daily Mail, ”Another factor is the return to fitness of Marcus Rashford and, to a lesser extent, Paul Pogba in that time. It was Rashford’s lay-off due to a back fracture that led to United signing Ighalo in the first place.” Ighalo is the first Nigerian to play for the Manchester United first team.