Manchester United’s legend, Ryan Giggs has explained what differentiates Odion Ighalo from the average striker in the team.

Giggs stated this while reacting to Manchester United’s extension of the Nigerian international’s loan deal.

Reacting in an interview with Sky Sport; Giggs said: “He’s different, he’s a center-forward whereas the other players can play out wide.”

“He gives you something extra off the bench when he’s not starting. Centre forwards always want to score goals, he’s done that everywhere he has gone.

“It’s positive that he is able to stay because he has done well. He makes an impact when he’s on the pitch.” 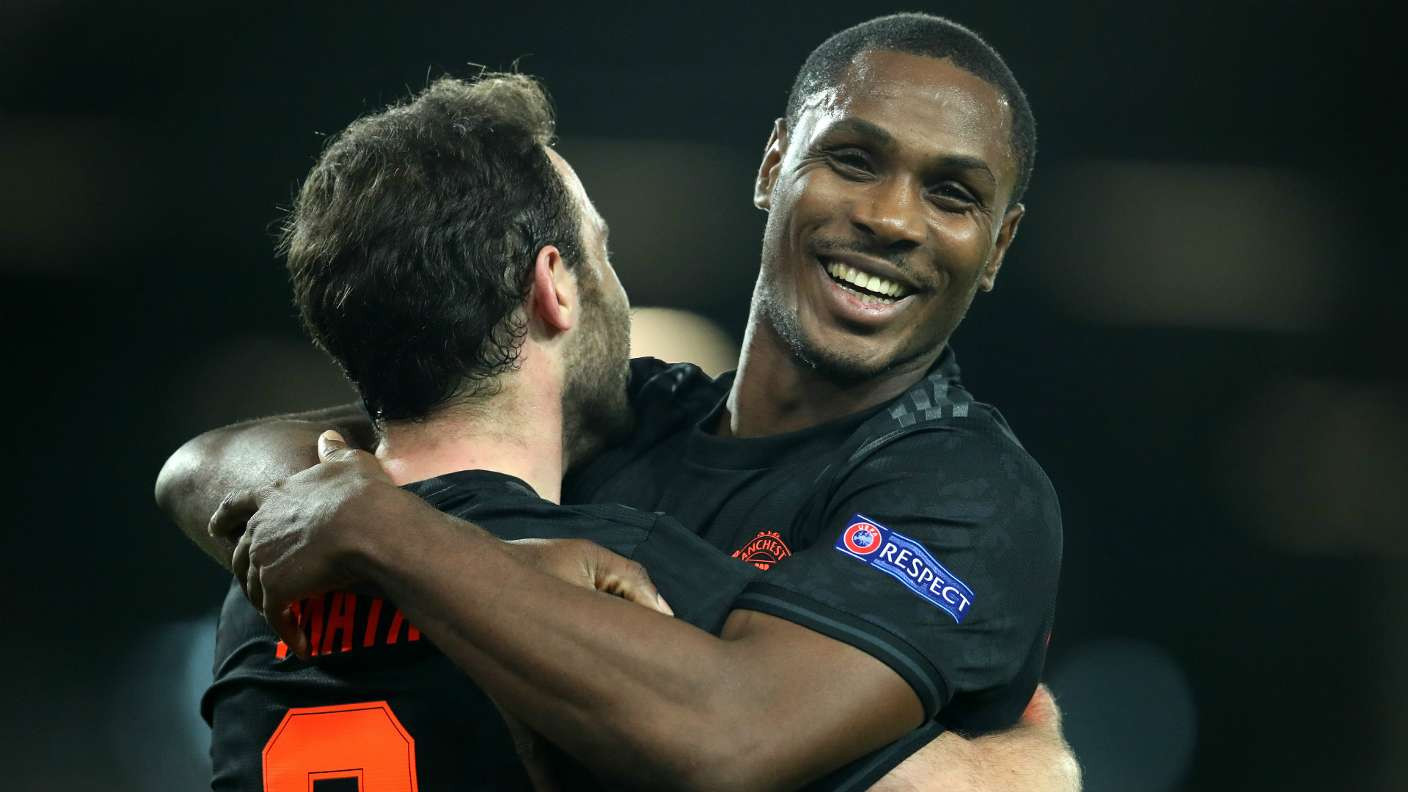