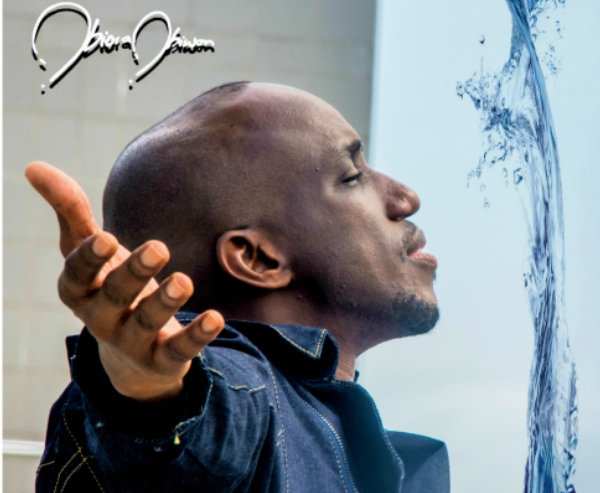 Fans of gospel singer, Obiwon had the opportunity to see him in concert on Saturday, November 12.

He performed songs off his latest album titled ‘Floodgates: The Beginning Of The New Overflow’ at the Redeemed Christian Church of God, The King’s Court Parish, Victoria Island, Lagos.
The album, which is his third since submitting his gift to a higher calling via gospel music, saw him perform at a special worship event, as he told the stories and testimonies that had shaped his life in the past few years.
In a statement made available to The Octopus News by Obiwon, he revealed the source of his inspiration for the album. According to him, “through the years it’s been a blessing to grow and passionately go deeper into this calling and consequently make better music. One fact that is always intriguing and exciting is how my everyday faith victories and struggles transmute directly into the very stories, lyrics, melodies and themes that entirely shape and drive my albums, he said.”
Prior to the release of his latest album, Obiwon had dropped “Gold Water”.