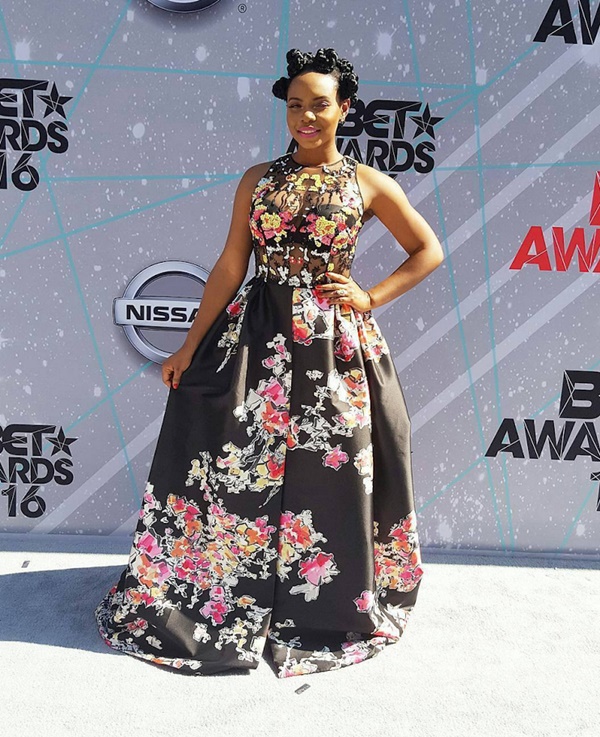 Singer, Yemi Alade, has described the average Nigerian critic as lacking in research.

Reacting to critics of her lyrics, Yemi Alade said acclaimed critics hardly listen to the music of the artiste they are criticizing before coming for them.

The singer who was heavily criticized on social media Twitter days back was furious at her critics calling they all sorts including “dumb.”

Futher, she chidded her critics saying they should continue citicizing her while she smiles to the bank.

At last, Jodie Confirms Marriage Has Hit The Rock