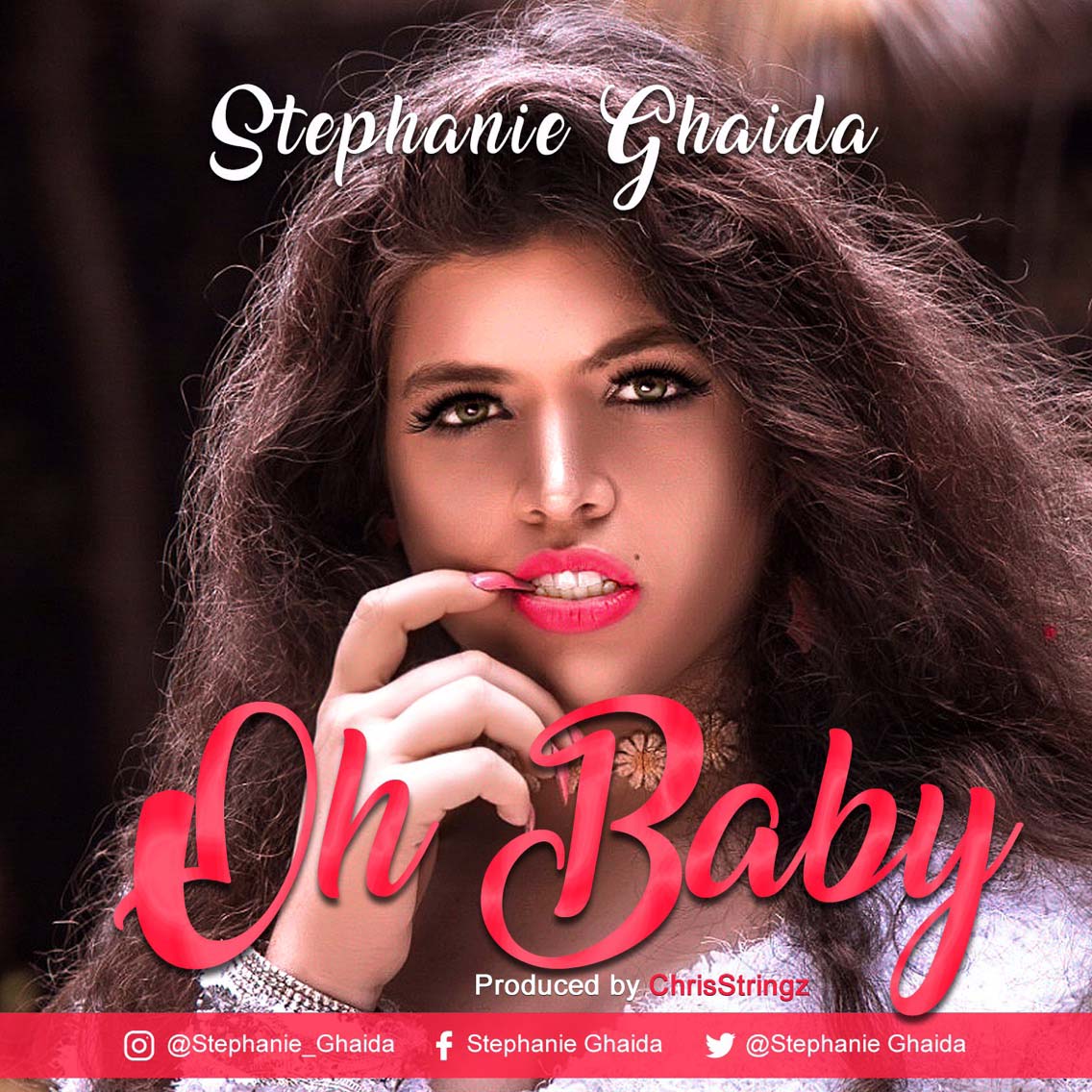 Produced by Chrisstrings, ‘Oh Baby’ is a soothing and rhythmic cut that confirms Stephanie Ghaida’s vocal prowess and exceptional talent as one of the world’s best.

Stephanie Ghaida’s previous efforts include smashing covers of Adele and Bruno Mar’s songs and ‘Push it Up,’ whose video featured Peter Okoye of P-Square fame. She is indeed a delightful person as well as an extremely talented musician.

Why We Postponed Bella Night -T.W.O