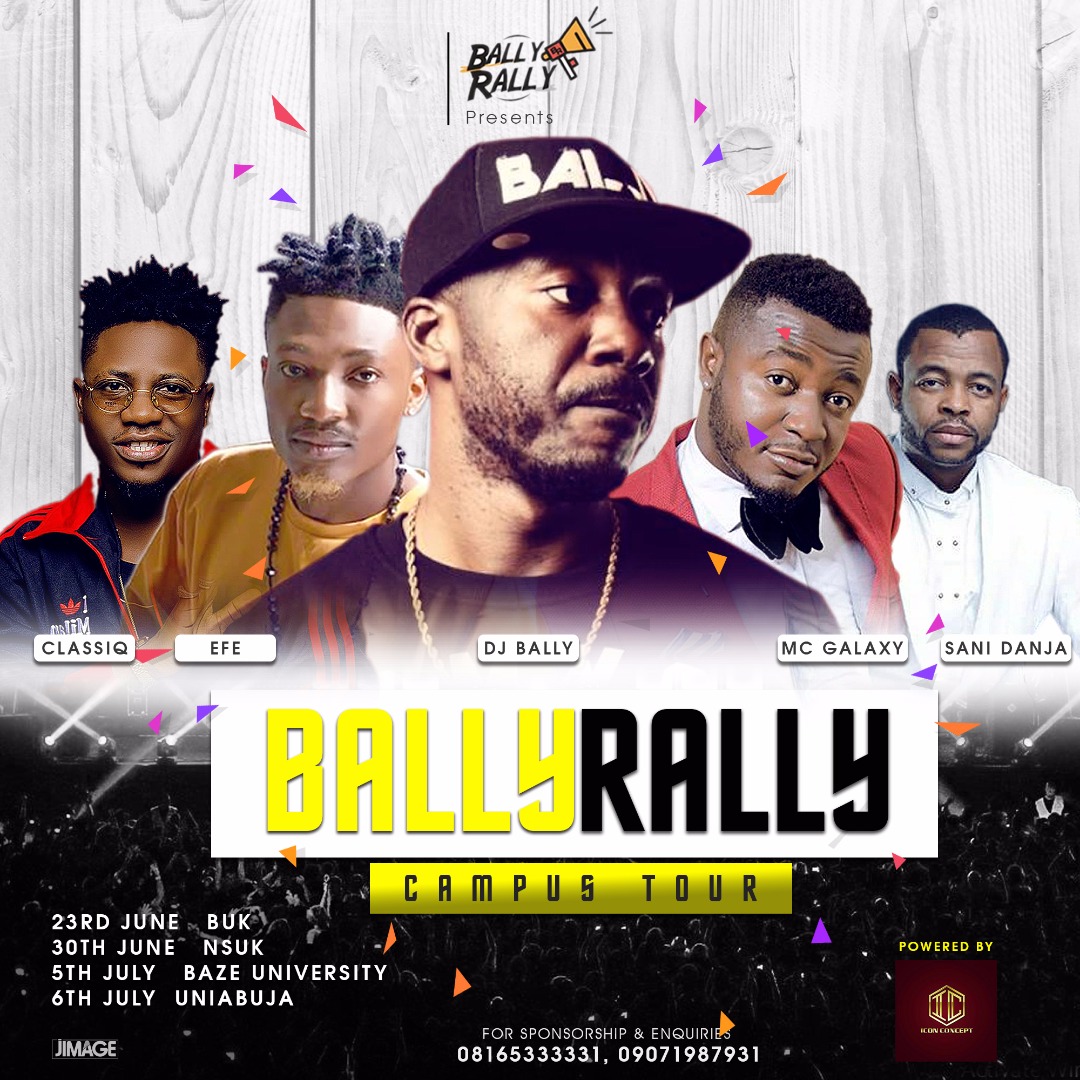 DJ Bally has joined the Aristokrat 360 team. He signed a contract which will now see the company managing him.

A disc jockey, record producer, Actor and voice over artiste, the Kaduna-born DJ gained his popularity as one of the housemates of the Big Brother Naija 2017 reality show. His preferred genres are; House, Afro beats, EDM, Hip hop and RnB.

This weekend, Bally kicks off his “Bally Rally” campus tour featuring acts like: MC Galaxy, Efe, Classiq, Sani Danja and MC Jay. After the campus tour, he is scheduled to host a series of parties across multiple cities called the “Bally Rally”.

The Bally Rally Parties Kick off in October 2018 in Lagos