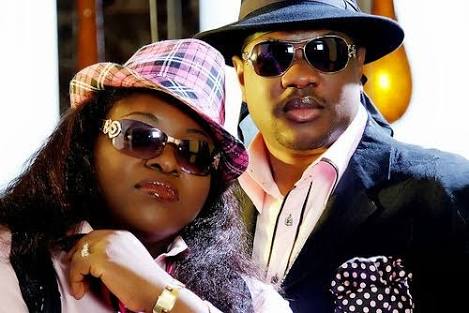 Power couple, Tunde and Wunmi Obe, have explained why they decided to postpone a planned celebration tagged ‘Bella Night’.

According to the couple, the decision was taken to celebrate and honour their departed brother, Wale Aboderin.

On Tuesday, 26th of June was suppose witness the celebration of 30 years of T.W.O as well as Tunde and Wunmi Obe’s wedding anniversary but the demise Mr Wale Aboderin has forced the couple to postpone.

You will recall that Mr Wale Aboderin until his demise was the chairman of Punch Newspapers and was an elder brother to Wunmi Obe.

The celebration was intended to run for weeks with the grand finale happening on August 26 when Tunde Obe will be having his 50th birthday celebration. The organizing committee had been putting final touches to these series of event since March, 2018.

The committee have revealed that the event will still hold but at a later date which will be communicated.