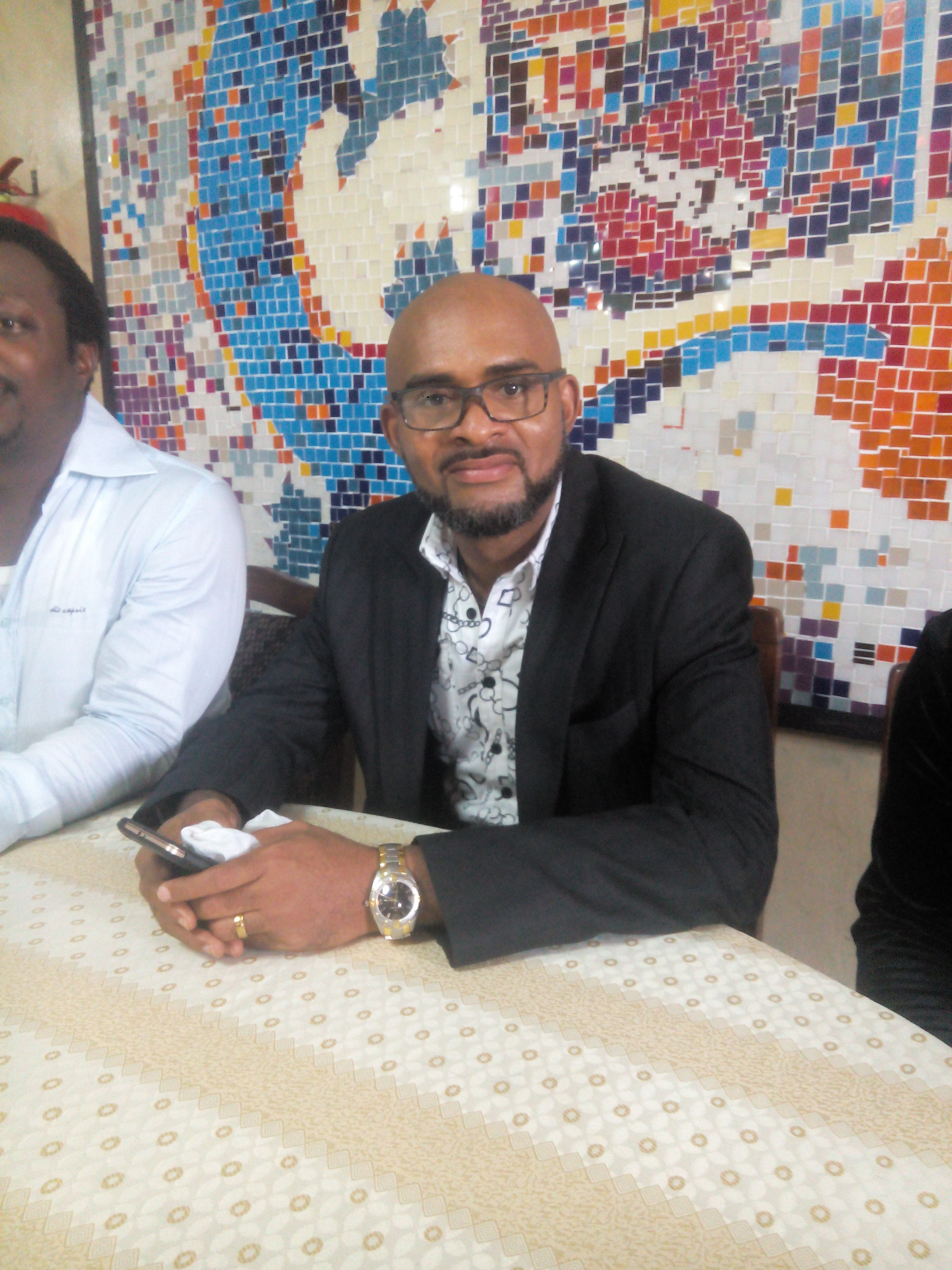 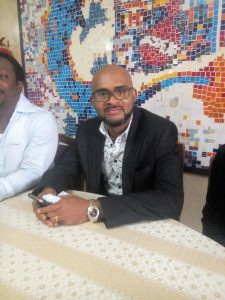 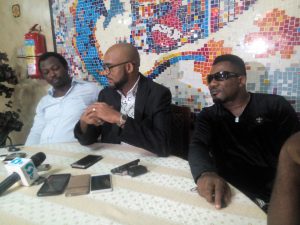 Justin Apovi Esade, Leo Mezie and a friend at a press event.

Nollywood actor, Leo Mezie has revealed how he survived kidney failure without a transplant.

Speaking during a chat with select members of the press at an event which held at Ojez Restuarant, Surulere, Lagos State, Mezie revealed that he didnt use any particular drug while in London before his kidney started to function again.

In his words “Had i used a particular drug then we would be saying that the drug took care of things for me and i would have probably being made an ambassador, but in this case i didnt use anything, so its a miracle.”

Presently, Mezie is back in the country, as he continues to recover.