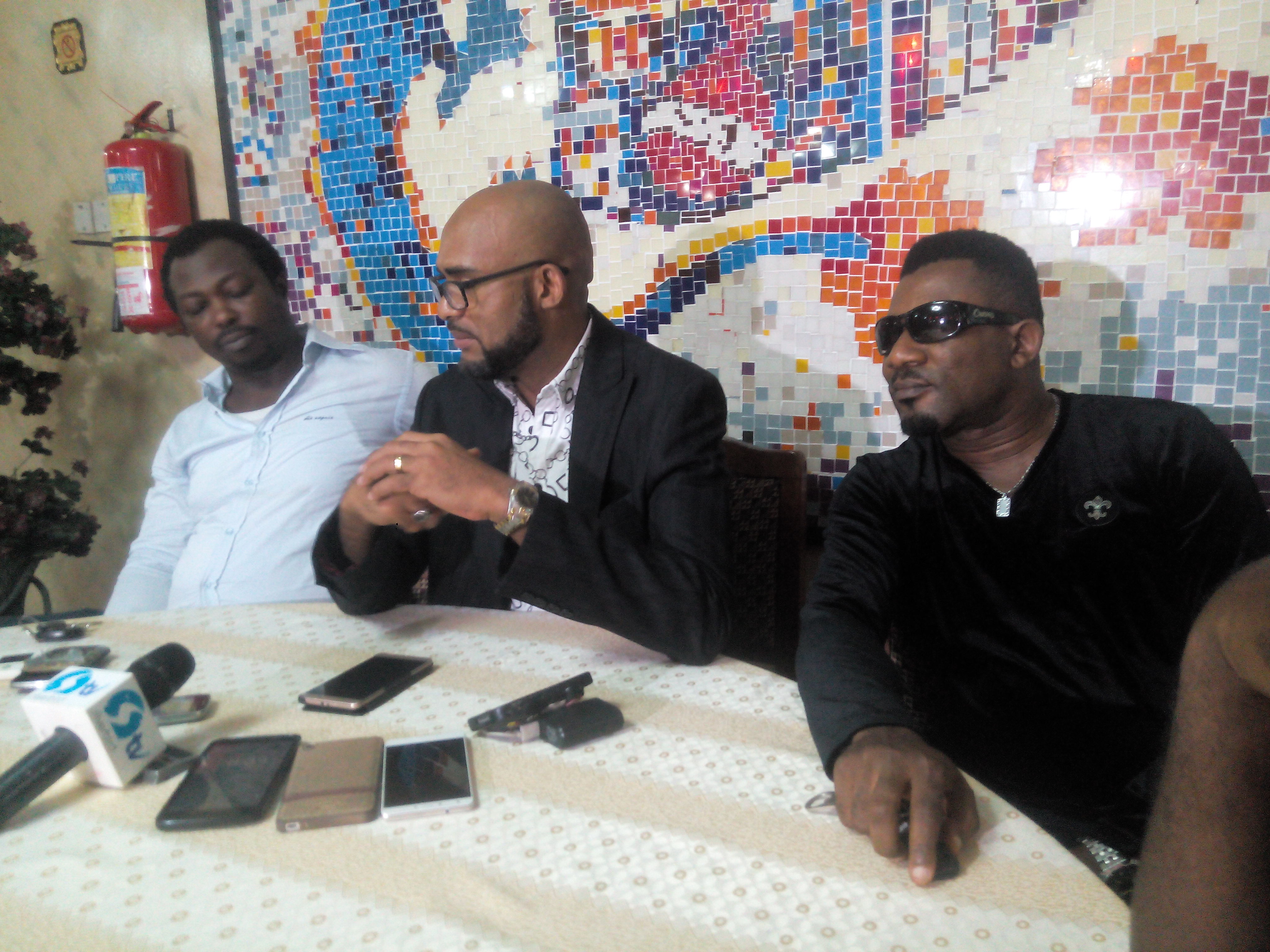 Nollywood actor, Leo Mezie is presently recovering from a failed kidney scare. In this interview with The Octopus News, he talks about his miraculous recovery, and those who stood by him.

Often times, alcohol is linked to kidney failure, was it responsible for yours?
Every human being has one kidney disease or the other. I was educated that the kidney doesn’t have any treatment, rather it revives itself. For it to revive itself you have to give it a break, it has to be given the right nutrition. So, often time when we have kidney issues we don’t really know because it comes with different symptoms. Like I was diagnosed of malaria several times, I was diagnosed of pneumonia several times and I was given strong antibiotics that did more damage to the kidney rather than take care of it. In my case, I was not watching my diet. I was taking my usual high potassium meal which was not good for the kidney because it was weak. At that point the kidney ought to be free of potassium and sodium, when it was discovered my potassium and sodium were like five times higher than they should have been.

Your return to Nigeria was almost a fanfare; a lot of people would have expected a quiet comeback, don’t you agree?
I came into this country on Wednesday, November 15, thinking I could sneak into my house, but I was caught up at the airport by some fans who took photographs with me and went online to announce my arrival.

It must have been expensive to foot your medical bills, how did you manage?
All of my medical bills were sorted by someone I would like to call my God-sent. He came to my aid when I was trying to raise a few thousand pounds to commence my treatment in United Kingdom. He made sure I was well fed; he ensured that my accommodation was paid for. He made sure I had assistance in London, and I felt like a tourist rather than a medical case. He even came to London to visit me and was even ready to pay for a kidney transplant if need be. I thank God that there was no need for that. He is Apostle Johnson Suleman. I want to thank him for what he did. He told me that he would take care of my bills and that I should stop the media campaign. I didn’t know when I started calling him daddy because he is a father figure to me.

How did you discover that you had the kidney disease CKD?
It was Comrade Ateke Tom who first noticed that I wasn’t looking good. He gave me a quarter of a million to go and run a comprehensive test and get back to him. It was then that I discovered that I had CKD. Immediately I returned to him he gave me half a million to commence treatment and begin plan to travel to London. I started treatment and when I started dialysis I told him and he sent me another half a million to commence processing of my visa to travel before I met Apostle Suleman. I want to thank him too.

What was it like before the treatment?
I didn’t really want to make it a thing of public knowledge. I thought it was something I could manage within myself and my family, but I was told that I couldn’t handle it.

Can you give us details of your treatment?
I was on dialysis three times in a week for over two months. I was seeing different specialists both in Lagos and in Babcock University, Ibadan. I was travelling in ambulances and was placed on special diets. The first medical visit I had in United Kingdom, I was told that they would have to prepare me for a transplant in six months. In United Kingdom they just don’t do the transplant, they have to prepare you.  I was told that I would have to look for a donor, pay the person, and pay the bill for the person’s treatment. At that point, I was heartbroken. To the glory of God the second medical visit revealed better results and anything about the transplant was placed on hold. Everything was put on hold and I was placed on intensive observation and after series of tests I got the good news that the kidney had stabilised. Later, I was told that it had started picking up. We did a series of other tests which showed that every infirmity in the kidney had been taken care of.

What were the reactions of your fans during the trying times?
It was lovely; I was receiving so many calls and text messages. At a point I cried and people thought that it was out of pain, but they didn’t know that it was out of joy. The love they showed me was overwhelming. It made me realise that my fans still had faith in me and they didn’t want me to die. That was when I stood my ground and decided to fight the battle. I want to tell Nigerians that I didn’t have a kidney transplant, but it was a miraculous healing. And it can only be God.

It is normal to hear people advising you to try spiritual solutions, did you?
My family held vigils because of me. My pastors at Mountain of Fire prayed for me.  As a matter of fact, I had to be taken away from Lagos, so that they could concentrate on fasting and prayers to seek the face of God before I left for United Kingdom. God heard the prayer.

How did your wife manage the situation?
She stood by me during the challenging times, despite the odds, despite the sleepless night and my harshness to her because of my frustration. At the point when I lost all hope she still stood by me, counseled and encouraged me, she even prayed for me. She went as far as spending her own resources on me before the media heard about it. I owe my life to her.

What lessons have you learnt from this?
I want to give my best appreciation to God Almighty that despite my sins He still found me worthy to receive His mercy. I don’t know why He gave me a second chance, but I believe that it is to serve Him this time around in everything I do. He and only He deserves all the glory.

My recovery is a miracle- Mezie