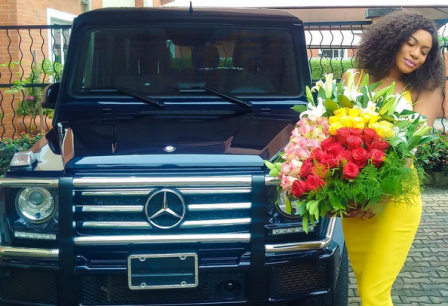 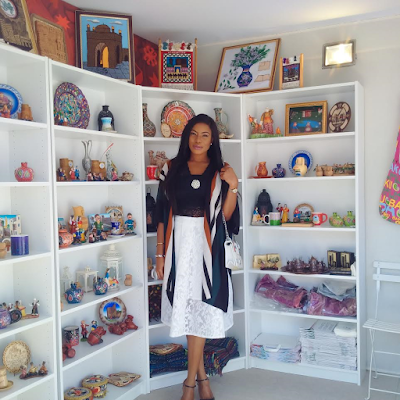 At the age of 31, Chika Ike is living the life a lot of successful actresses can only dream of.

This thespian, is presently enjoying the luxuries only men as rich as Arabian Princes can offer.

Tagged controversial, Ike made headlines when she divourced her husband, Tony Ebireri in 2013. While she alleged domestic abuse that led to lose of a pregnancy, those in the know countered that she severally frustrated her husband into losing his control and venting his anger on her.

During her ordeal, Ike was quick to tell everyone who was ready to listen that she had been too abused and it was necessary to move on and save her life.

Interestingly, in the wake of her divource were questions about her Abuja-base boutique named “Fancy Nancy”, and who set it up for her. There were also talks about her luxury home and cars and the money bag that bankrolled them.

As if that was not enough,  names of top politicians where linked to the lady and before her friends and haters could blink, she had launched a new life, a life of  extraordinary luxury raising the question of who is bank rolling the extra posh lifestyle of this actress again. 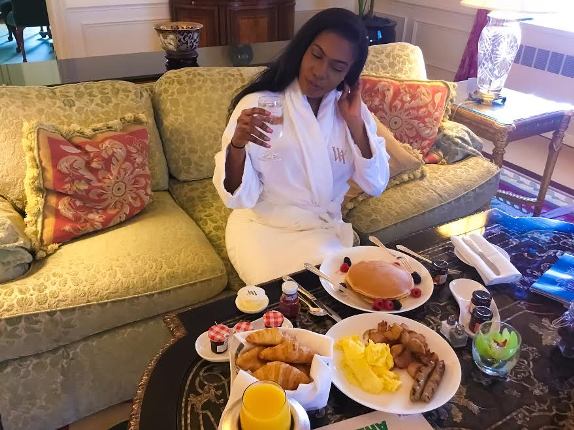 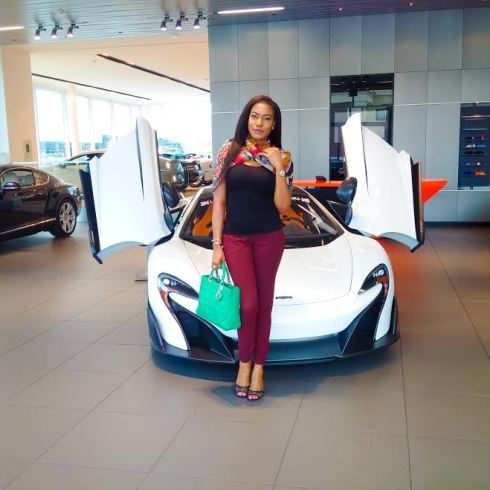 More recently, Ike has been painting several western countries RED. She was in Greece and later ended up in Paris, France. 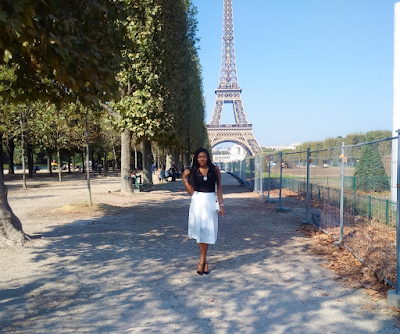 While in these countries, the lady stayed in some of the best hotels and treated herself to exotic fun. Back in Nigeria, the 31 year-old actress spoilt herself with a birthday gift, a G-Wagon. 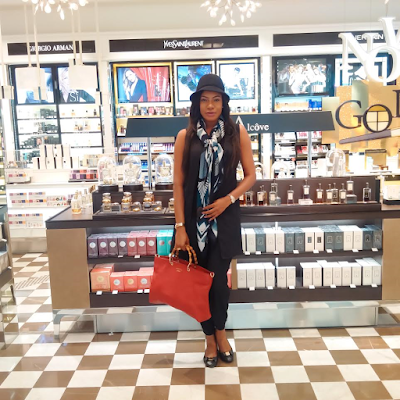 All these luxury life couldn’t have been bought with money made from deal as ambassador of Bullet Energy drink, her roles in flicks nor from sales in her boutique in Abuja. This Nollywood Industry Watchers have confirmed.

At this point, it is safe to ask who is bankrolling Chika Ike?. This is necessary when you consider the fact that Genevieve Nnaji and Omotola Jelade-Ekehinde, two of the most commercial thespians in the movie industry, actresses who have made millions from acting in movies, ambassadorial contracts and commercials can’t “play” like this young lady.

My recovery is a miracle- Mezie