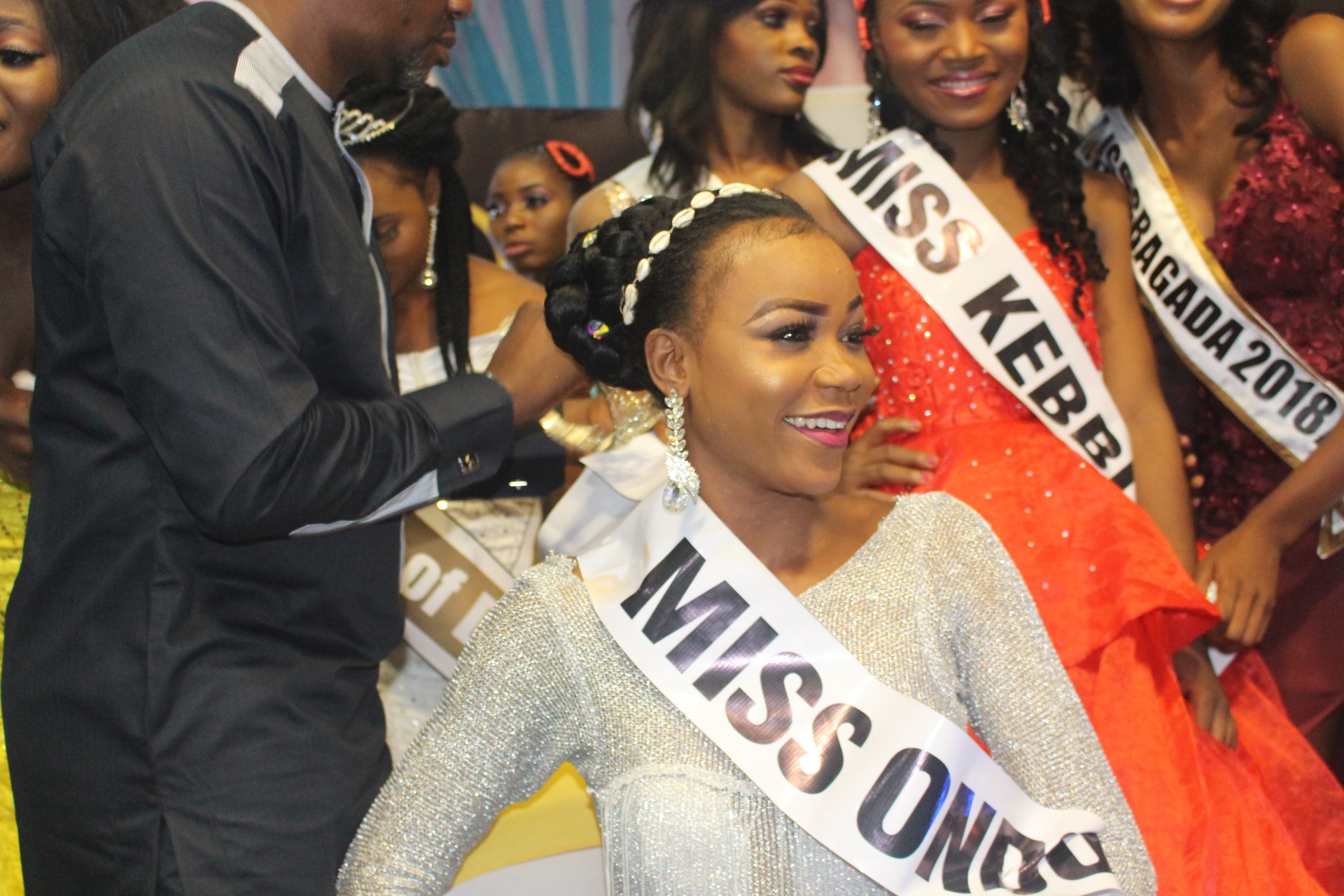 Competing with 15 other contestants, the fair-complexioned student of Ijebu Ode College of Health Technology who represented Ondo state came out tops.

In a keenly contested pageant, the tall beauty saw fierce competition from representatives of Miss Kebbi and Miss Kaduna before emerging the eventually winner, and the 2018 Miss Olokun.

Announcing the winner of the contest, Lukmon Akintola, Head Judge, and the Entertainment Editor, Independent Newspapers Limited stated that all of the contestants were winners. He urged them to see themselves as winners and understand that they all can not become the queen of the pageant.

Having unveiled the winner to the delight of the audience present, she was crown by Titilade Obatula, the outgoing Miss Olokun assisted by the convener Odua Peoples Union (OPU) and Aree Onakankanfo, Aree Gani Adams.

For a period of one year, Miss Adebake will represent the pageant, as an ambassador and will engage in charity projects for the good of humanity.