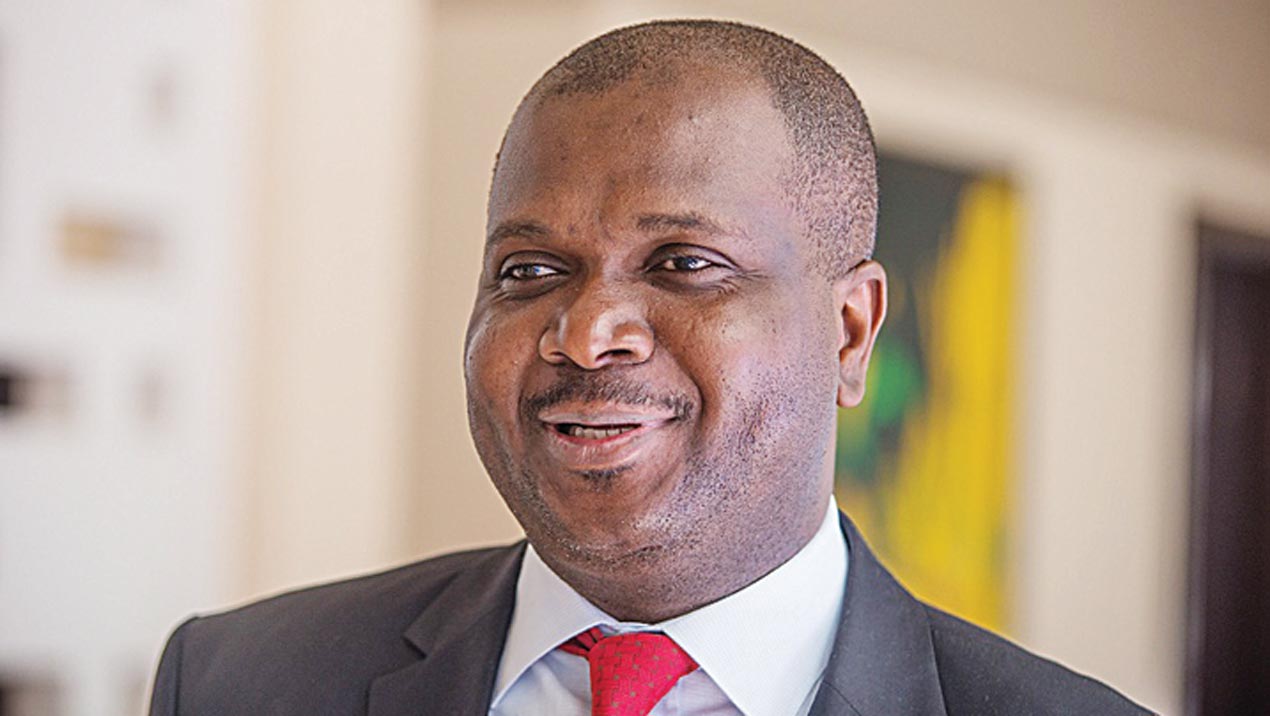 A messy custody battle between the country manager of Roche Nigeria, Oladipupo Ayoola Hammed and his estranged wife, Adepeju Gbemi Hammed, a Princess in the Geisi ruling house of Ife climaxed on Wednesday, October 17.

The suit instituted at the Magistrate Court of Lagos state, in the Lagos Magisterial District holden at Family Court 1, Tinubu, Lagos climaxed with Hammed loosing custody of his kids.

The suit with number  7CL/13/18 which had been on for several months was instituted by the Roche Country Manager, as he tried to take custody of his children, a boy and girl from his estranged wife.

Hammed and his wife had been estranged for a while over irreconcilable difference and allegations of domestic abuse. However, when the wife couldn’t take it any longer, she allegedly gathered her things and walked away from the marriage with her children, and relocated to an estate in Lekki, Lagos state.

In one of the sittings on Wednesday, July 25, the Magistrate, Hon. T. A Elias ordered both parties to go for a psychological evaluation. The court said “It is  pertinent that there should be psychological evaluation of the parties to assist the Court in its ruling, this medical report is to be obtained  from the General Hospital, Lagos. Medical  report to be produced in  Court by a person designated by the Medical Director.”

This position was allegedly reached by the court following failed effort of both the applicant and respondent to reach amicable resolution on the agreement of co-parenting.

When the matter came up for ruling in the early hours of Wednesday, October 17, Hon. T. A Elias, adjourned till 1: pm when the plaintiff’s lawyer prayed the court to adjourn the suit because his client wasn’t around because he lost his niece.

Delivering judgment on the case, the Magistrate gave among other things custody of the children to the respondent and granted their father right to visitation.

With the custody application sorted, there is all the likelihood that divource might just be the need suit waiting to be instituted by the estranged couple.