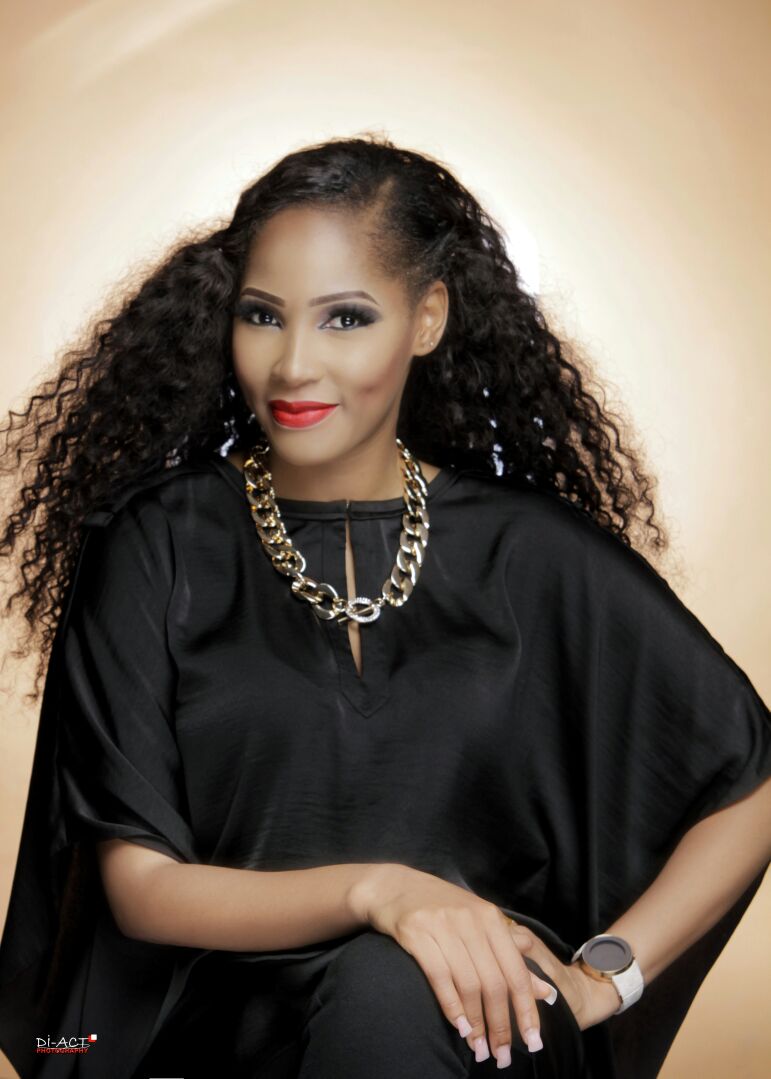 A stain that is delible is manageable. However, that which cannot be removed is a catastrophe.

Those who have been tagged indelibly will remember the incident for a lifetime, as Maryam Elisa of Rikaoto By Me.

With a recent embarrassing dress renting scandal involving the designer, thespian Mercy Aigbe and a bride named Lawretta Sawyer, Elisha didn’t just reduce herself to a mere tailor, but trashed her reputation.

A brand of years, Rikaoto By Me, which was setup in 2009, was a force to be reckon with in the fashion industry until its name was dragged in the mud.

In an industry filled by a lack of trust, winning back the confidence of her clientele will be Maryam’s biggest challenge.