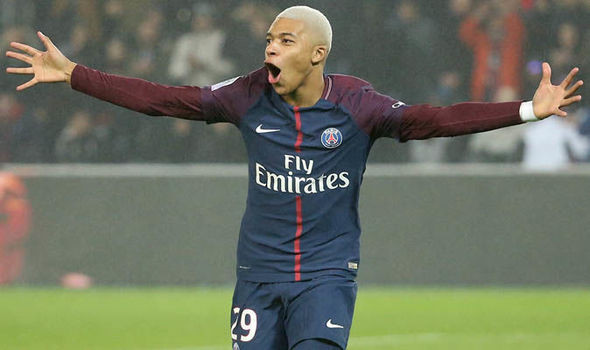 A list of 50 most valuable players in World football has been released by the CIES Football Observatory.

The list was made up after the  CIES Football Observatory  crunched the numbers for an algorithm that takes into account performance, age, marketability, and their current contract length, among other factors, to come up with very specific values.

On the list, France and Paris Saint-Germain forward Kylian Mbappe was named the most valuable player in world football with an estimated value of £196million, while England and Tottenham striker Harry Kane, who came second on the list is valued at £180m.

Check out the top 50 MOST VALUABLE PLAYERS IN WORLD FOOTBALL 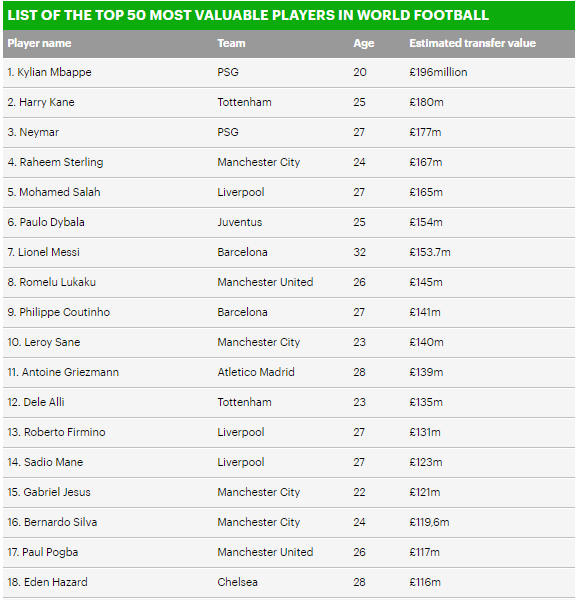 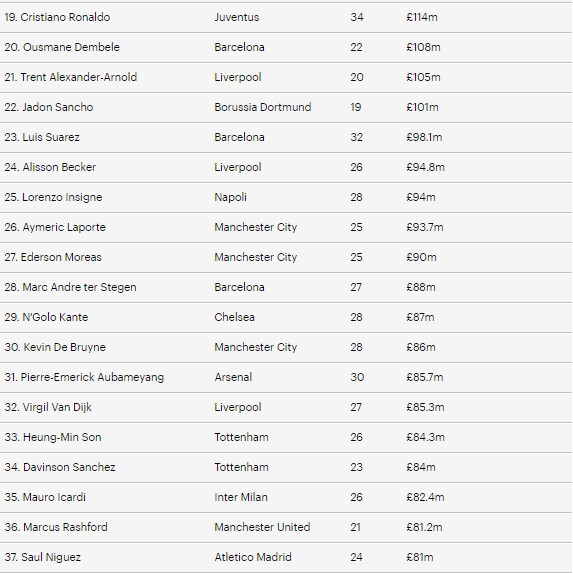