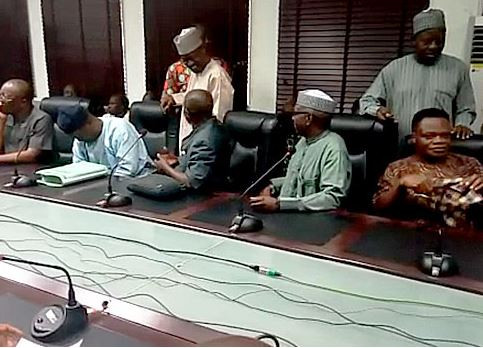 The on-going industrial action embarked on by members of the Academic Staff Union of Universities (ASUU) is set to be called off.

This comes following an agreement with the Federal Government.

Addressing journalists on Monday, January 7, after the meeting with the striking lecturers in Abuja, the Minister of Labour and Employment, Chris Ngige, said the majority of their demands have been met including the release of N15.4 billion for payment of salary shortfalls.

According to him, the Federal Government is also in the process of releasing another N20 billion for payment of earned allowances for university lecturers.

Meanwhile, the ASUU President, Professor Biodun Ogunyemi, said the National Executive Committee of the union will review their decisions based on the new commitment by the government. According to him, it is only after that meeting of the ASUU leadership that the union will announce its position on the ongoing strike action.

Latest List Of 50 Most Valuable Players In World Football