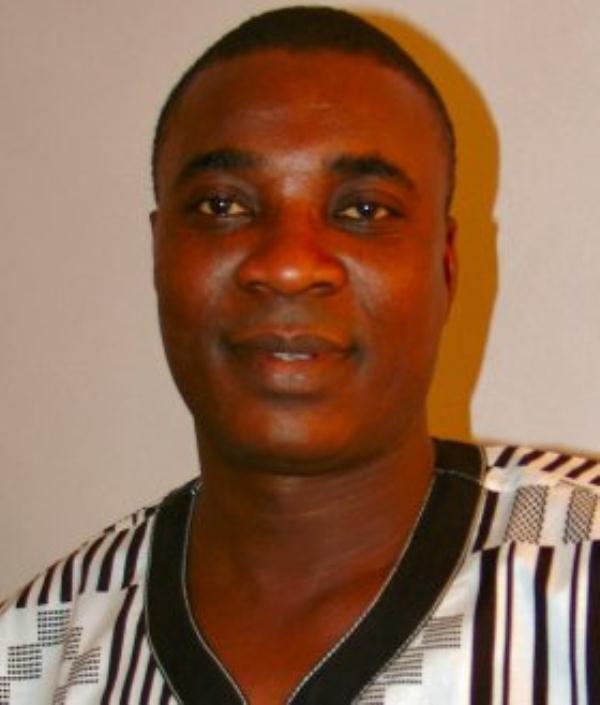 The musician’s son Adetunji Ayinde Marshal aka M.Marshal, who is based in Canada just welcome a daughter. 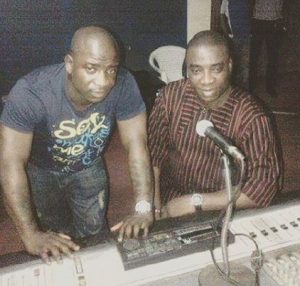 M.Marshal is a Canada-based Hip-hop singer.

The proud dad shared a photo of his new bundle of joy saying, ‘God sent angel is here. welcome baby girl. God bless you forever. nothing but joy. Ayo’. 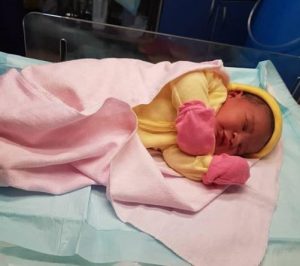 “He Will Die,” Davido Reacts To Speculation He Could Loose His Son To Another Man

Davido has revealed his readiness to kill any man who takes his son from him.

In a twitter exchange, the singer was told he could lose his son to another if he does not perform traditional marriage rites for Chioma.

Reacting, the singer expressed his readiness to kill anyone who takes his son.

END_OF_DOCUMENT_TOKEN_TO_BE_REPLACED 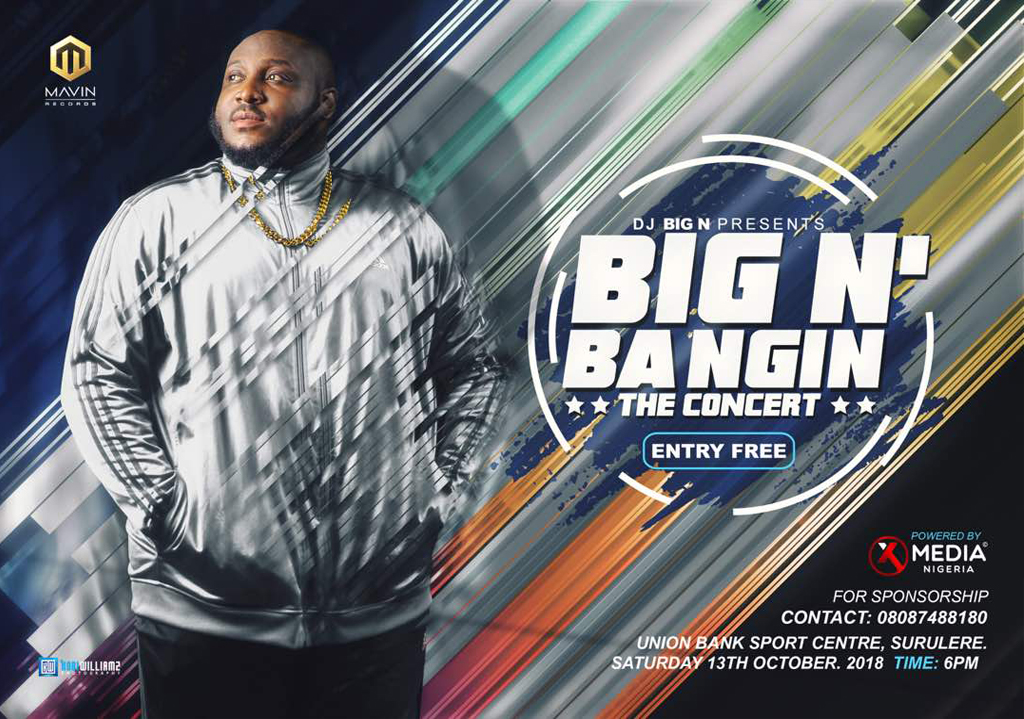 Titled “2020 Clear Vision”, the body of mixtape is expected to big hugely successful by the standards of the disc jockey.

The mixtape was released on the imprint of Mavin Records and offers a lot. 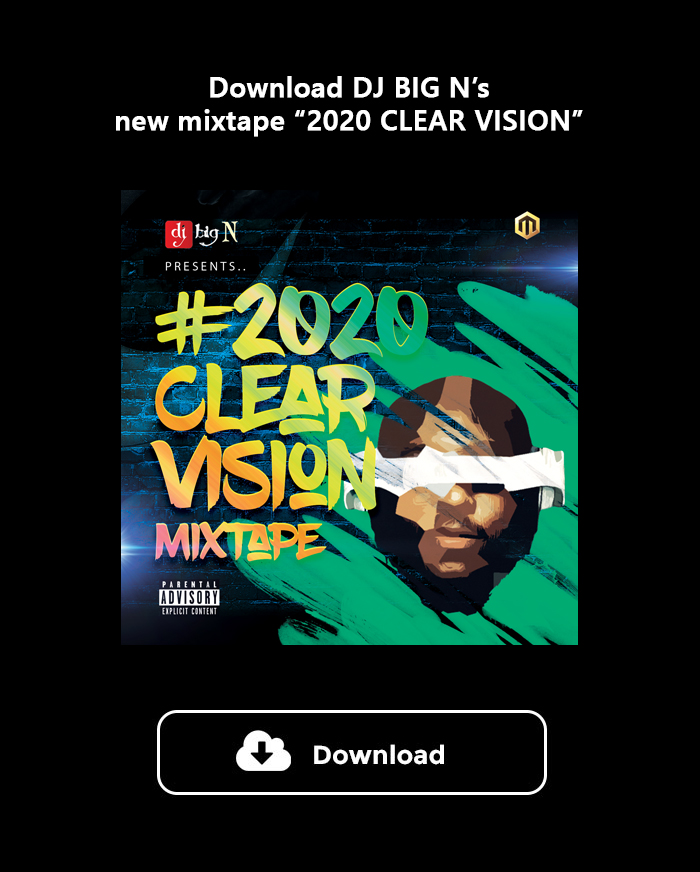 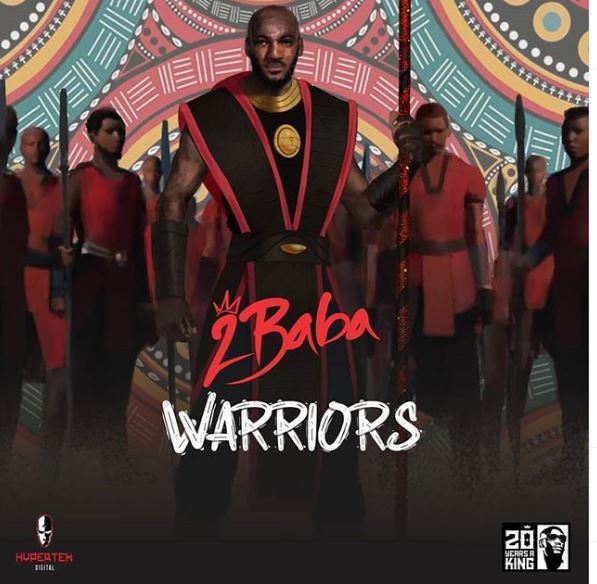 Also Read:  You Lied About Me, D'banj Tells Bankuli