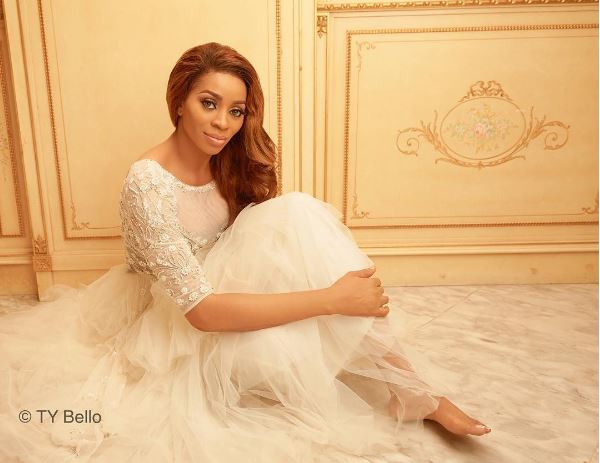 For every socialite, there is a special craving. For some, it is the celebrity status, while for others; it is the opportunity to exhibit a new dress every week.

Yet another set crave the adrenalin that pumps when being praised by the musician on the bandstand.

For Sade Okoya, the billionaire wife of philanthropist, Rasak Okoya, the last options seem to be her craving.

Known to have thrown several classy parties, she recently revealed her love for being praised by Fuji Czar, K1 De Ultimate.

At a recent party, the Managing Director and Chief Executive Officer of Eleganza Group was heard speaking about her loyalty to the musician, as she revealed her next set of plans for him.

Aisha Buhari Speaks On Getting Married As A Teenager