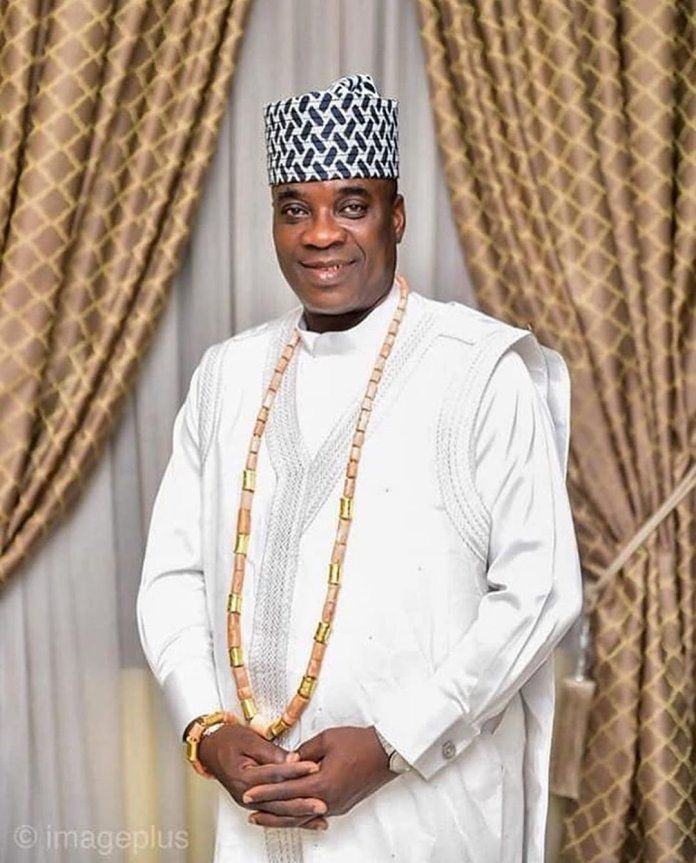 There are possers regarding why a promoter of Wasiu Ayinde identified as Mike Fashakin but popular as Mike Fash collected money from comedian Elenu and failed to bring the artiste for a planned show.

Elenu took to Instagram to call out Mike Fash, threatening to use the law to fight him.

According to Elenu, Fash who is King Wasiu Ayinde’s International manager and promoter collected money from him for a show but the artist never showed up and he has refused to refund the money.

He also called out King Wasiu Ayinde’s team, the K1 De Ultimate crew, adding that no matter how long it takes, he will ensure he gets his money back from Fash and he’s handing over the case to the law.

Elenu went further to say that following the failed show of September 6, he still gave the entertainers two new dates of October  11 and 29 to no avail, adding that it was a deliberate ploy to make him look like an idiot and rubbish his brand.

This isn’t the first time Mike Fash and King Wasiu Ayinde have been accused by a show promoter.

Recall that in August, a US show promoter, Wale Bouncer, claimed they owe him money and have refused to pay up.

Wale Bouncer said in a video shared on social media: “I’m pleading to both of you guys to give me back my money or we should settle what we have on ground. If not, the show that you guys think you have on September 5 in Maryland will never be held, I guarantee you that. This is Wale Bouncer talking.

“All I want is peace. You guys give me back my money or let’s settle what we have on ground.

“I’ve sent more than 10 messages to K1, he read my messages and ignored it, which I care less.

“I’m giving them last warming to give me my money or we should settle what we have on ground.” 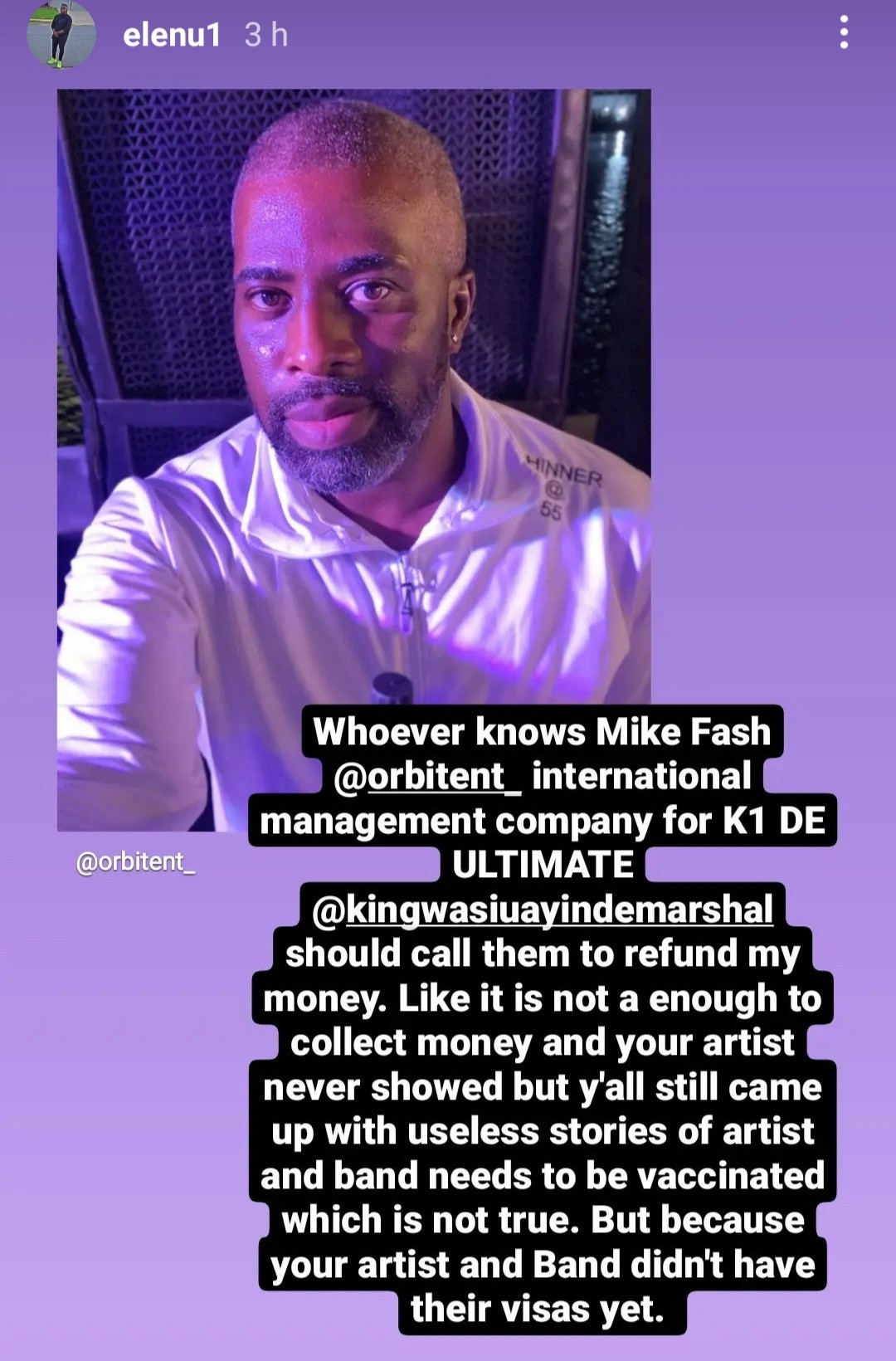 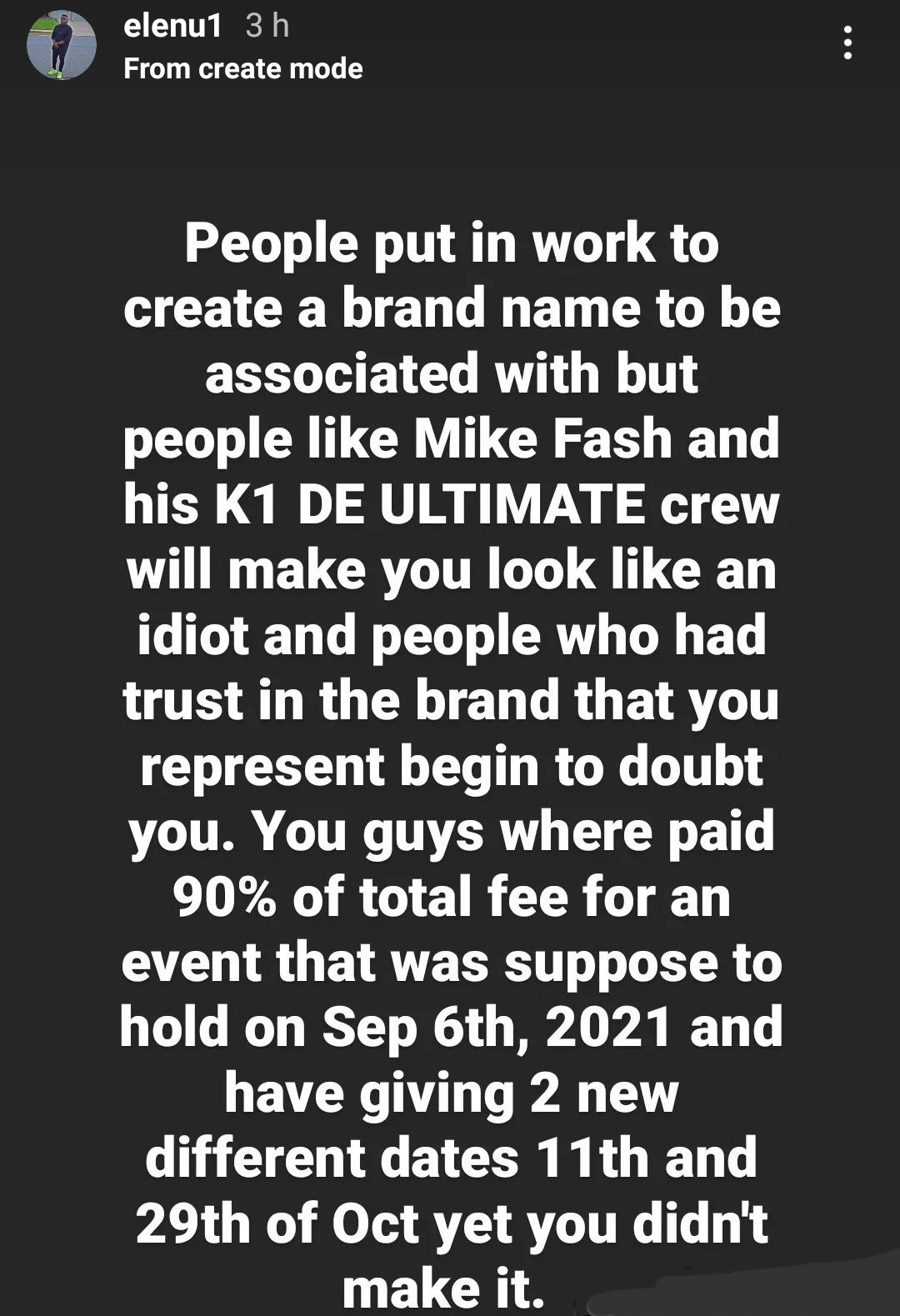 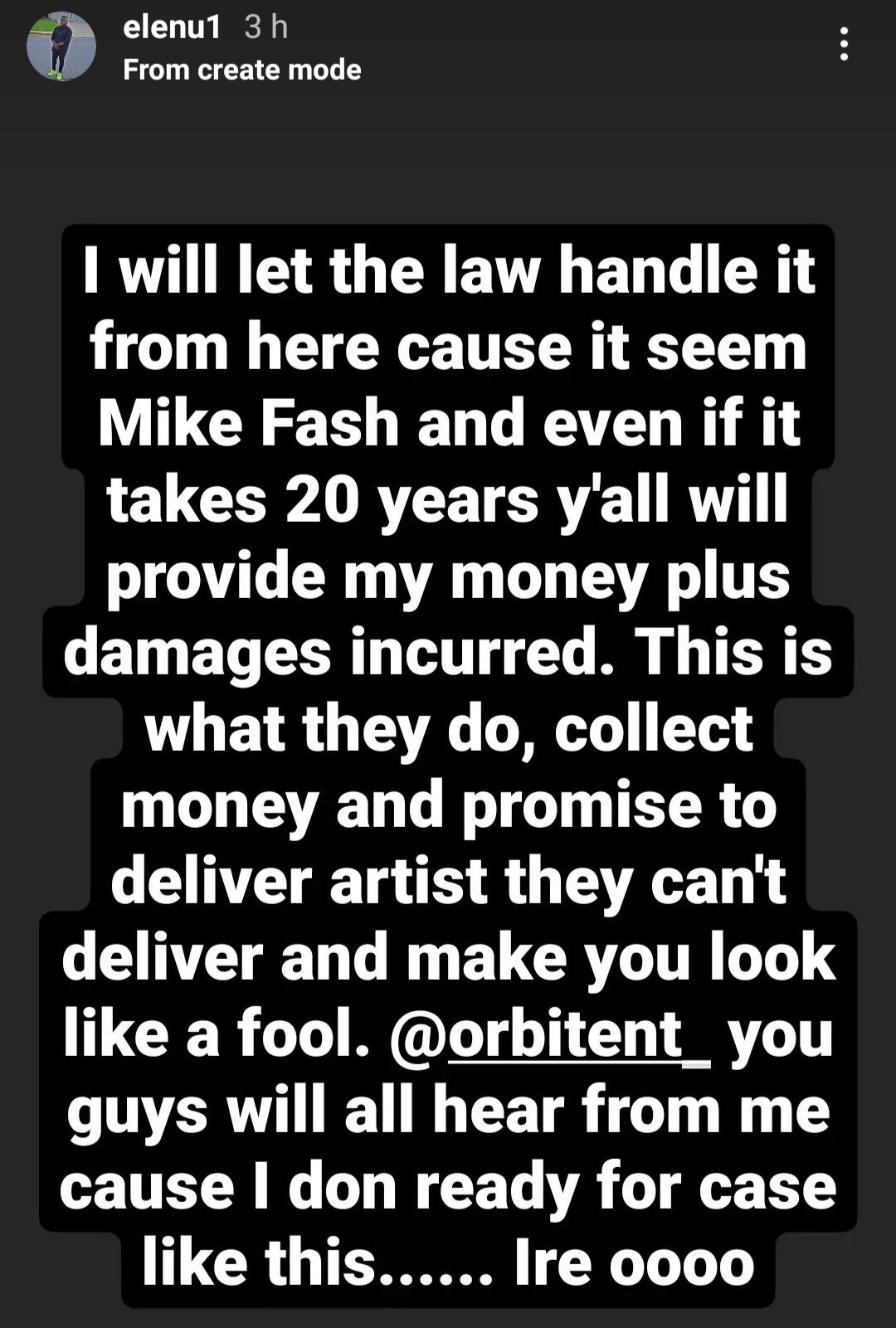