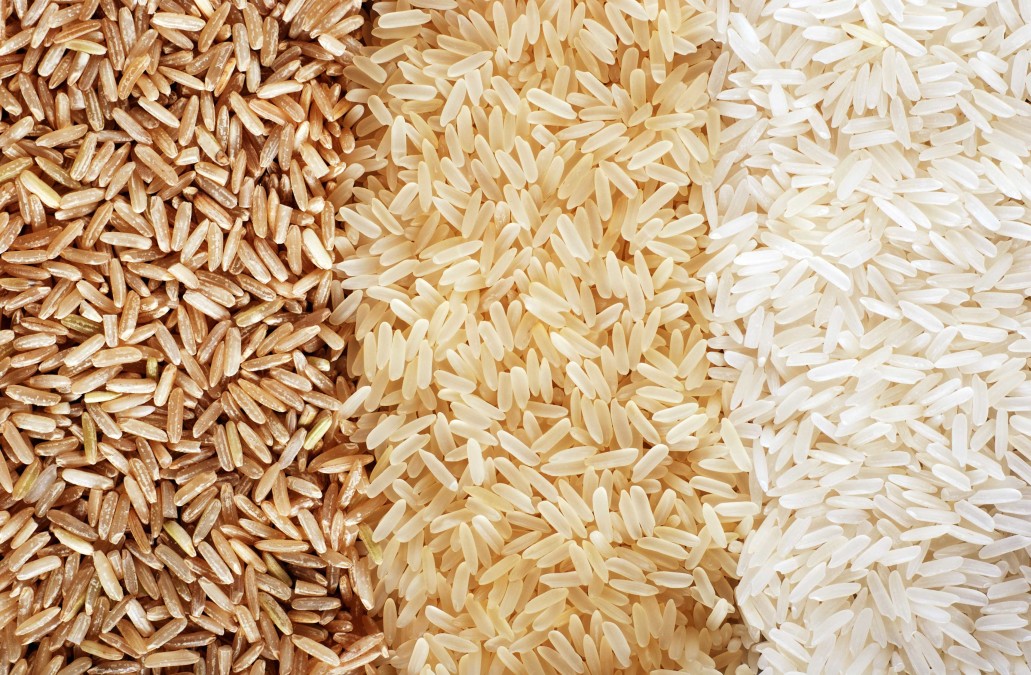 You probably haven’t thought much of certain details about rice, right? After all, all that matter is that it’s a delicious cooking staple that’s readily available, relatively cheap and able to be eaten alongside a variety of dishes. We share 9 interesting things you probably didn’t know about rice, you never know when the information might just come in handy.

Rice Can Last For Years – Unless it’s Brown

Uncooked white rice can stay fresh and edible for anywhere between 10 and 30 years (if stored properly). However, uncooked brown rice has a shelf life of just three to six months because of its bran coating which tends to oxidize within this time.

Rice Can Poison You

It can if it’s not stored properly. When cooked rice is left at room temperature, the spores in the uncooked rice that survived cooking tend to grow bacteria that can eventually cause food poisoning. To avoid this, you it is advisable to cook as much rice as you’ll eat, or cool leftover cooked rice in the fridge and reheat to steaming hot when you want to eat again.

You probably already knew this, but then maybe you didn’t. All white rice is just brown rice that has been rid of its bran coating and polished.

Rice is adaptable and easy to grow, which makes it possible to grow almost anywhere. It also has a very high yield which makes it a terrific crop to grow to feed a large population. Just a seed of rice can result in over 3,000 grains.

Toyota and Honda Are Named After Rice

Rice Needs a Lot Of Water To Grow

Rice cultivations utilize about 5,000 litres of water to produce just 1kg of rice!

Of course, eating something as delicious and satisfying as rice can typically make you happy, but aside this, carbohydrates like rice trigger the production of serotonin in your brain. Serotonin is a hormone known to boost mood and help reduce your appetite. Plus, rice is additionally easy to prepare, relatively cheap and nutritionally rewarding. Who wouldn’t be happy about that?

Wild rice is a distant relative to every other rice eaten today, most of which are in the Oryza sativa family. Wild rice is part of the Zizania genus and its grains are harvested from marsh grasses grown in North America and China.

The Great Wall of China is Held Together By Sticky Rice

While the Great Wall was being built during the Ming dynasty in the 15th and 16th centuries, workers used a porridge made with rice along with calcium carbonate as a mortar to hold the wall’s stones together.

Related Topics:Interesting Things You Probably Didn't Know About Riceslideshow
Up Next