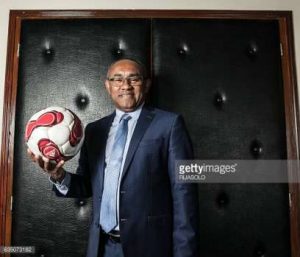 Isa Hayatou has lost his bid to continues as the President of the Confederation of African Football (CAF).

In a CAF elections which held on Friday, March 16, Hayatou who has been President since 1988 lost the position to Ahmad Ahmad who is also head of Madagascar’s FA.