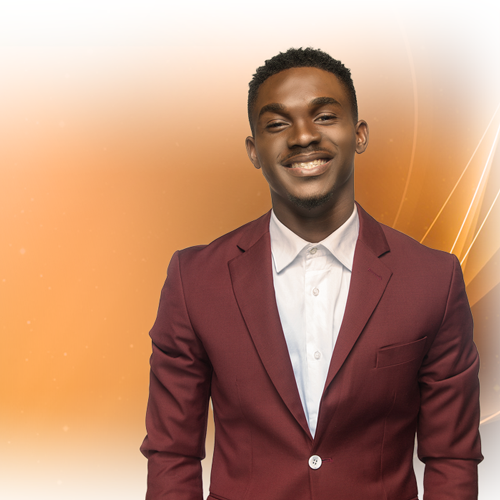 Kitay, the Second Runner up of Project Fame West Africa Season 9 has revealed that he won’t be releasing any songs this year.
He however revealed that his fans will have the opportunity to listen to his songs next year.
Speaking in a chat with us recently, Kitay revealed that he has been recording a lot of songs since he left the Project Fame Academy, but revealed that his fans will have to wait for a while before they can hear them.
When the songs begin to drop, they will cause a loud sound like a bomb, he said.
Kitay, emerged Second Runner up behind winner Okiemute and First Runner up Elizabeth in the last edition of the music reality show smiling home with a mini saloon car.

Music Pundits To MSE Gang Boss: What Is Your Antecedent?