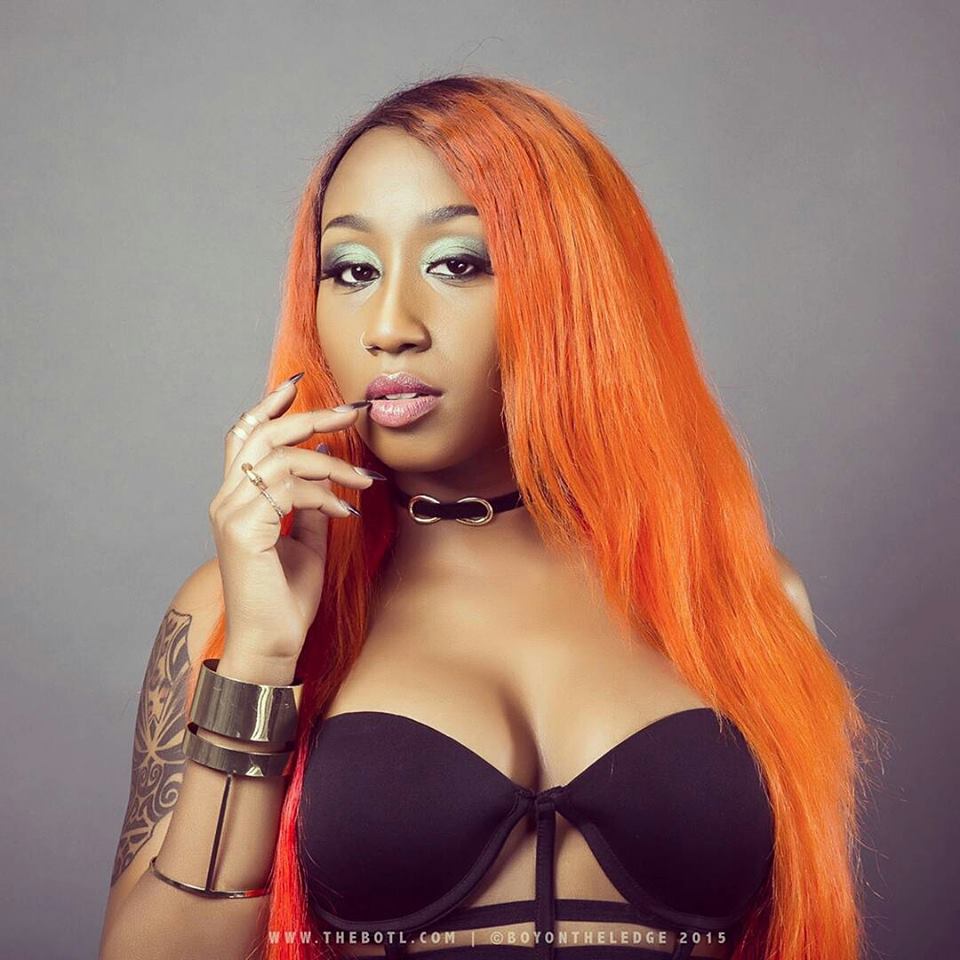 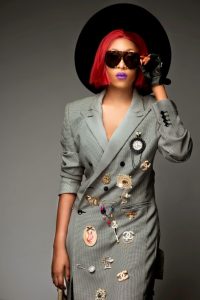 The duo of Cynthia Morgan and Chocolate City’s Victoria Kimani have failed to drop their debut albums as promised.

In separate interviews with www.theoctopusnews.com, the duo had promised to drop their debut albums in the last quarter of this year.

While fans of Northside Inc artiste, Cynthia Morgan are amazed by the resolve of the singer not to drop an album having released countless hit singles, the case of Victoria Kimani is not surprising, as she is yet to prove herself as an artiste worth listening to.

As it is, fans who have been yearning for the album of these acts will definitely have to wait till next year, as it definitely doesn’t seem set to drop now.

I Won’t Be Dropping Any Song This Year – Kitay