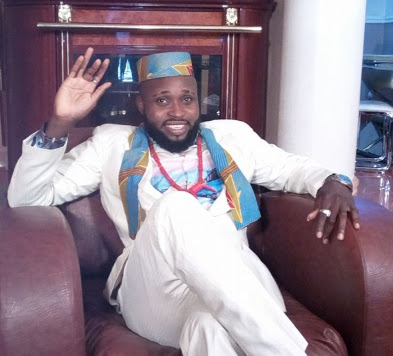 The movie industry got hit with another death, as Noollywood actor Prince Dammy Eke passed on.

Dark-complexioned Eke reportedly died after he slumped in a bar on Sunday, April 28.

According to reports, Prince Eke who was one of the sons of the Late Eze Gbaka Gbaka of Woji, died while having drinks with his friends in a sit out bar. He was rushed to the hospital where he was pronounced died.

As at the time of writing this story, the cause of his death had not been ascertained. 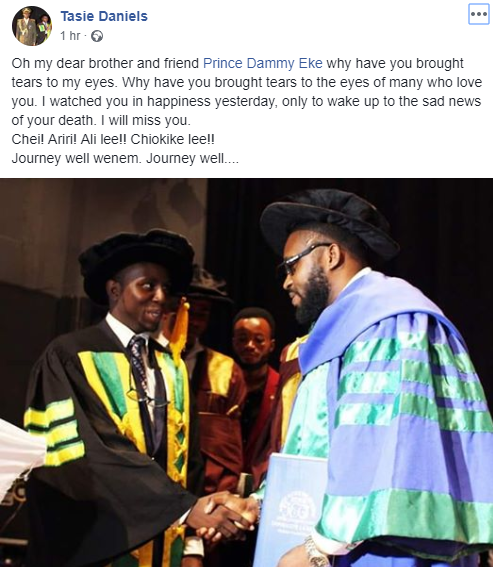