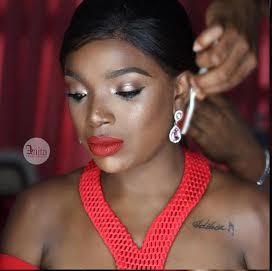 Annie Idibia, wife of 2Baba was recently quoted to have said that she hate being called 2Baba’s wife.

The lady who once had a stint with acting said that she prefers to be addressed and identified on the basis of her own achievements as a successful actress. 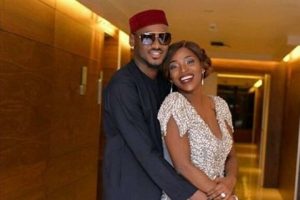 The mother of two has further explained her statement that she doesn’t like being tagged the wife of one of Nigeria’s musician.

”Being addressed as Tubaba’s wife instead of Annie the actress has been a problem that I have been trying to work on for a long time. I want to believe that I have successfully been able to identify and differentiate my brand as Annie Idibia the actress/career woman and Annie Idibia the wife/mother. I prefer being addressed as Annie and not Tubaba’s wife. I hate this because I am my own person and have worked hard to build my career and brand. I should be identified and respected on that basis”.